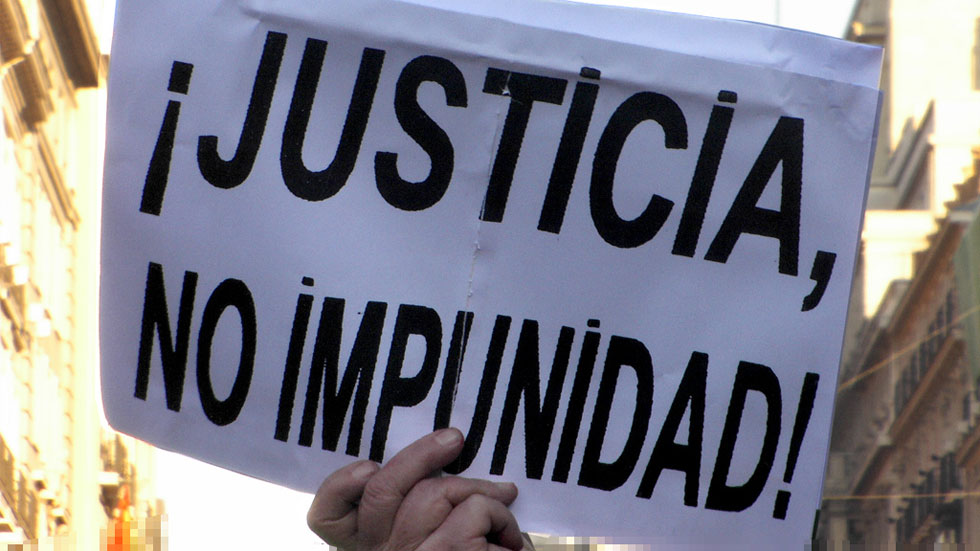 The silent, but persistent and deadly attacks on social leaders and human rights defenders has claimed another life in southern Colombia, pushing the number of leaders killed during the peace process above 50.

The bullet-riddled corpse of Fernando Asprilla was found by the locals of the community of La Tigre, a rural hamlet in the municipality of Piamonte, Cauca.

Asprilla was an active member of the social umbrella organization Patriotic March and the vice-president of the local Communal Action Board.

The Patriotic March, which strongly rejected yet another murder of a member, pointed out that Asprilla was also coordinating a restitution of illicit crops process together with authorities.

This year accounts for over 50 social leaders killed across the country so far, according to conflict-monitoring NGO Indepaz.

The assassination of Asprilla took place only two days away from another tragic killing in the same department. The tortured and raped body of Idalia Castillo Narvaez, a social leader and victims’ representative, was also found by the locals.

According to the coordinator for Human Rights Network of Southern Colombia, Devin Hurtado, three social leaders in Cauca were threatened with death in August alone.

In effect, Cauca is the department with most victims of the systematic persecution of social and community leaders since the beginning of the year of 2016.

Out of the 134 social leaders murdered in 2016, 31% were from Cauca, according to the country’s Ombudsman.

In what concerns the geography of the abuses on the human rights defenders, there are three outstanding common characteristics of these regions.

The first has to do with the few economic resources for survival, which naturally led to illegal economies such as illicit crops and illegal mining, the UN report claimed.

The second notable characteristic is the fact that these regions collide with key drug trafficking routes and territories where growth and production of cocaine are abundant, Indepaz said.

Consequently, many of these regions used to be under control of the now-disarmed Marxist rebels FARC; the power vacuum left by the FARC in the affected regions becoming a major factor, the UN concluded.

Most of the killings take place in regions where violence has been prevalent for decades and often for the same presumed reasons as this year’s murders.

The power vacuum left by the FARC, disregarded by the government, made it ideal for the other illegal groups to step in and take over the lawless regions.

Therefore, it is not surprising that 67% of the assassinations are attributed to paramilitary groups, according to human rights NGO Somos Defensores.

Targeting social and human rights leaders is also a strategic attack in many of the cases as instigating fear in the community facilitates the control over the territory.

Armed actors perceive social leaders and human rights defenders “as obstacles to achieving their political and economic interests,” according to the UN.

Therefore, there is no surprise that most of the leaders killed “are activists in the defense of land rights and the environment,” said Indepaz.

The same report claimed leaders of communal action boards and other farmers’ associations are the most targeted victims. They are followed by members of the Patriotic March and leaders of indigenous communities.