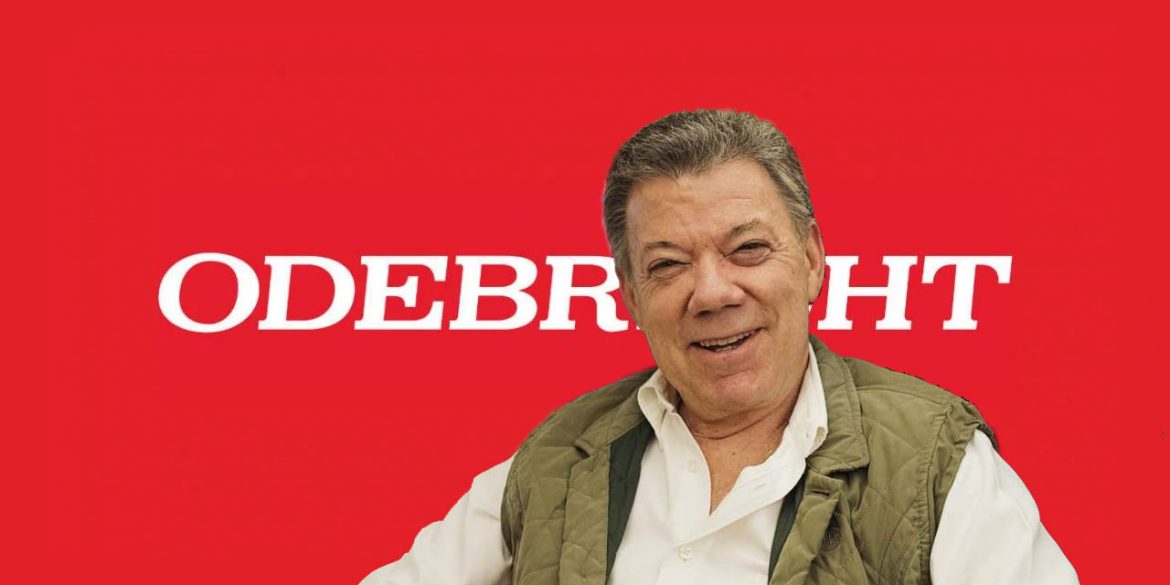 Twelve of the 15 members of the Accusations Committee voted to remove House Representative Ricardo Ferro of the ruling Democratic Center (CD) party from the investigation. 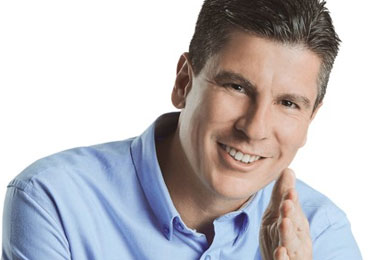 Ferro reopened the investigation into Santos’ alleged knowledge of the illegal campaign contributions from Brazil in June after a jailed former senator told a columnist of weekly Semana that the former president “knew perfectly well that the resources they were given were coming from Odebrecht.”

The lawmaker subsequently called his political leader and former President Andres Pastrana (Conservative Party) to testify against their liberal arch-nemesis.

Odebrecht in Colombia: arch-rivals called to testify over illegal contributions to Santos’ 2014 campaign

The majority of the committee agreed with Santos that Ferro was prejudiced based on public statements made by the representative.

The chairman of the committee in charge of investigations against former presidents, Representative John Jairo Cardenas of Santos’ U Party, said he would ask the CD to put forth a new lead investigator.

I’ll name someone from the Democratic Center to be in the investigative triumvirate. I’m going to consult them because apparently there are still difficulties about who it will be.

The withdrawal of Ferro is a major victory for Santos, whose former campaign manager was sentenced to prison for receiving illegal campaign contributions from Odebrecht in 2010.

The campaigns of both Santos and his opponent in the second round, Oscar Ivan Zuluaga, allegedly received illegal funding from Brazil in 2014, which is investigated by both Congress and the National Electoral Council.

According to the US Department of Justice, the Brazilian company spent $27 million on bribes between 2009 and 2014 in Colombia.

Investigations into this corruption have been marred by irregularities as they implicate some of the country’s most powerful people in politics, law and business.