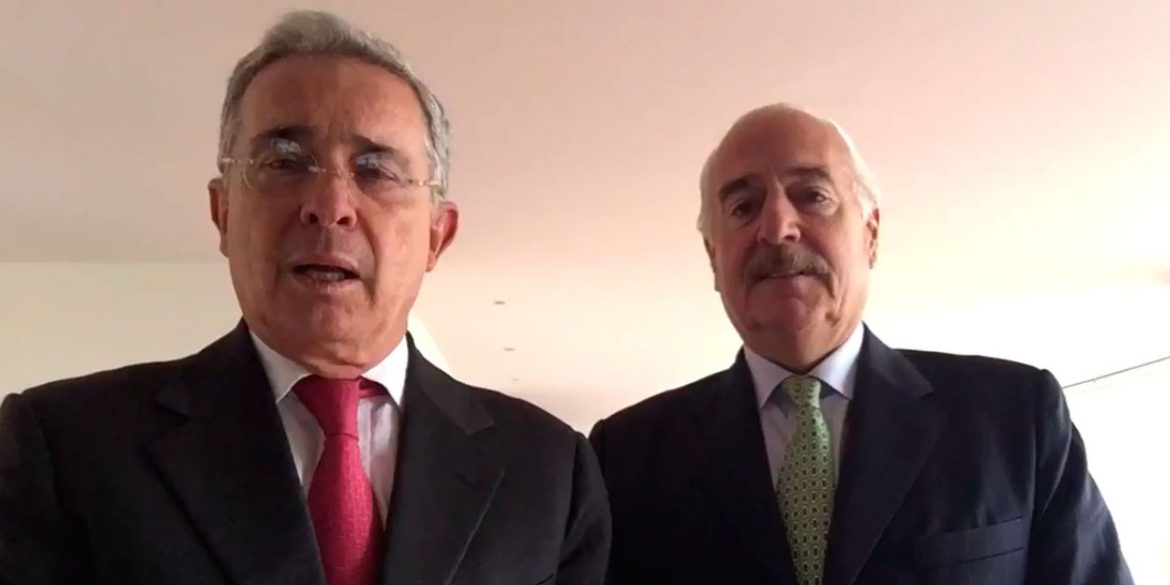 Odebrecht in Colombia: arch-rivals called to testify over illegal contributions to Santos’ 2014 campaign

Former Presidents Alvaro Uribe and Andres Pastrana were summoned to appear before the House Accusations Committee on July 23 and 24 to give testimony about Santos’ alleged knowledge over illegal payments made to their rival’s 2014 campaign by Brazilian engineering firm Odebrecht.

Committee chairman Ricardo Ferro of Uribe’s far-right Democratic Center (CD) party reopened the investigation against Santos last month after former Congressman Bernardo Miguel Elias of Santos’ U Party told Semana that the former president “knew perfectly well that the resources they were given were coming from Odebrecht.”

Santos’ campaign manager, Roberto Prieto, was sentenced to five years in prison in May because of the illegal campaign financing by Odebrecht.

But crimes committed by presidents can only be investigated by the House Accusations Committee, which under the leadership of Ferro is adamant in finding out as much as possible about the corruption that helped Santos defeat CD candidate Oscar Ivan Zuluaga.

The two former presidents sent a letter to multiple authorities in 2017 in which they asked to investigate payments made by Odebrecht to businessman Esteban Moreno, who worked for Santos’ reelection campaign.

Sanmiguel was also summoned to appear and provide testimony on August 15.

In order to avoid accusations Ferro is leading a partisan witch hunt, the lawmaker announced that he had asked members of two other parties to join his investigation “in order to form a triumvirate.”

There’s gonna be a lot of work. This will allow us to move forward and avoid speculation about the investigation.

Meanwhile, the prosecution continues to investigate Odebrecht’s bribery of the Uribe administration in 2009, contributions to Ferro’s party ahead of the same 2014 elections and the involvement of Grupo Aval, the banking conglomerate of Colombia’s richest man, Luis Carlos Sarmiento.

None of these investigations have been going smoothly as they implicate some of Colombia’s most powerful politicians and businessmen, and former chief prosecutor Nestor Humberto Martinez.

According to the US Department of Justice, the Brazilian company spent $27 million on bribes between 2009 and 2014 in Colombia alone. The company has been accused of bribing government officials and bankrolling campaigns throughout Latin America and Africa.