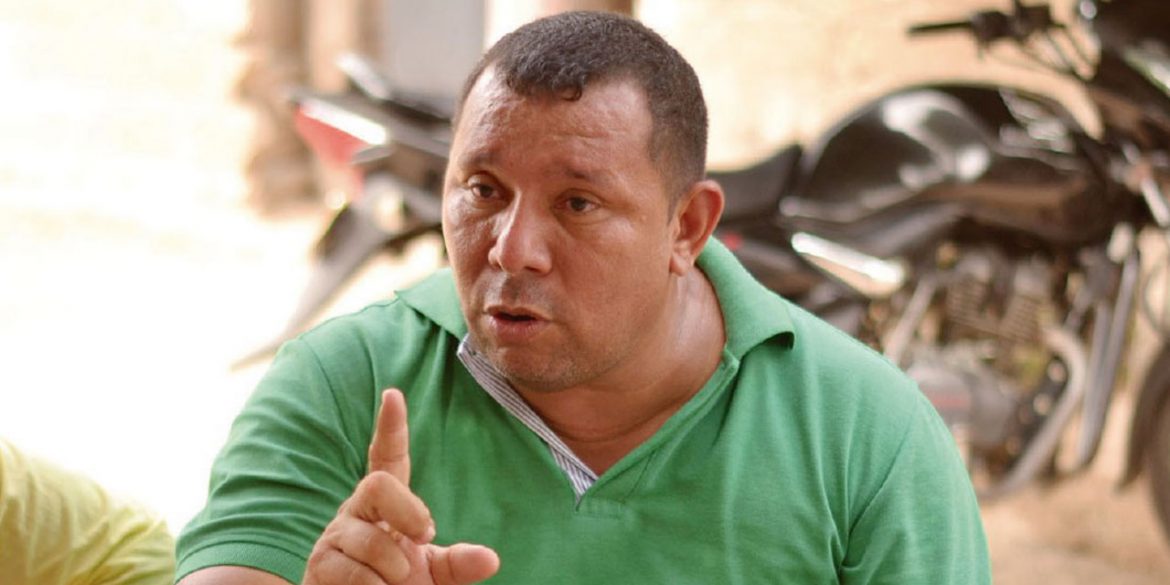 The Special Jurisdiction for Peace (JEP) ordered the mayor of El Copey to immediately stop exhuming remains at sites locals claim a controversial army unit buried the remains of more than 100 unidentified people.

Using COVID-19 to get rid of evidence? 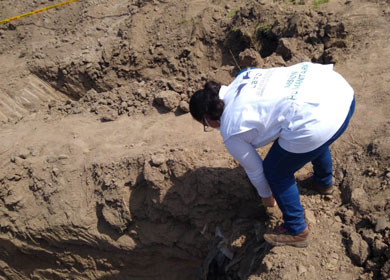 Locals, however, have testified these 10 sites were used by the now-defunct Popa Batallion to bury civilians who were falsely claimed to be guerrillas killed in combat.

The Missing Persons Search Unit (UPBD) issued a list of recommendations on how to prevent the manipulation of sites where some of Colombia’s more than 80,000 missing persons could be buried, but was ignored by the mayor.

After locals found out that Meza had effectively begun exhuming one of the sites and reported that human remains were found lying scattered around, they warned the UPBD, which confirmed the mayor had been removing remains.

Victims of extrajudicial executions whose bodies had not been recovered or identified would have been found. 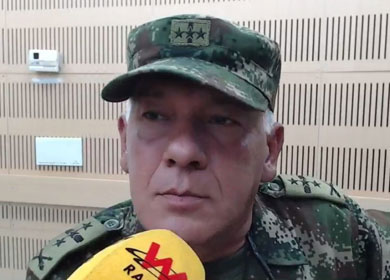 The mayor’s apparent attempt to get rid of the remains proved allegations that the site was in fact a mass grave where a feared war criminal, retired Colonel Hernan Mejia, allegedly had been burying his victims.

Mejia had been named the Americas’ Best Soldier twice, but was dishonored after he was sentenced to 19 years in prison for his ties to paramilitary groups and a local  crime family, and reporting “false positives.”

UPBD director Luz Marina Monzon said she would declare the sites in El Copey “an area of interest for the search of persons reported missing due to the armed conflict” making it more complicated to get rid of allegedly disappeared war crime victims.

JEP magistrate Alejandro Romelli ordered Meza to immediately end his apparent attempts to get rid the remains of missing persons.