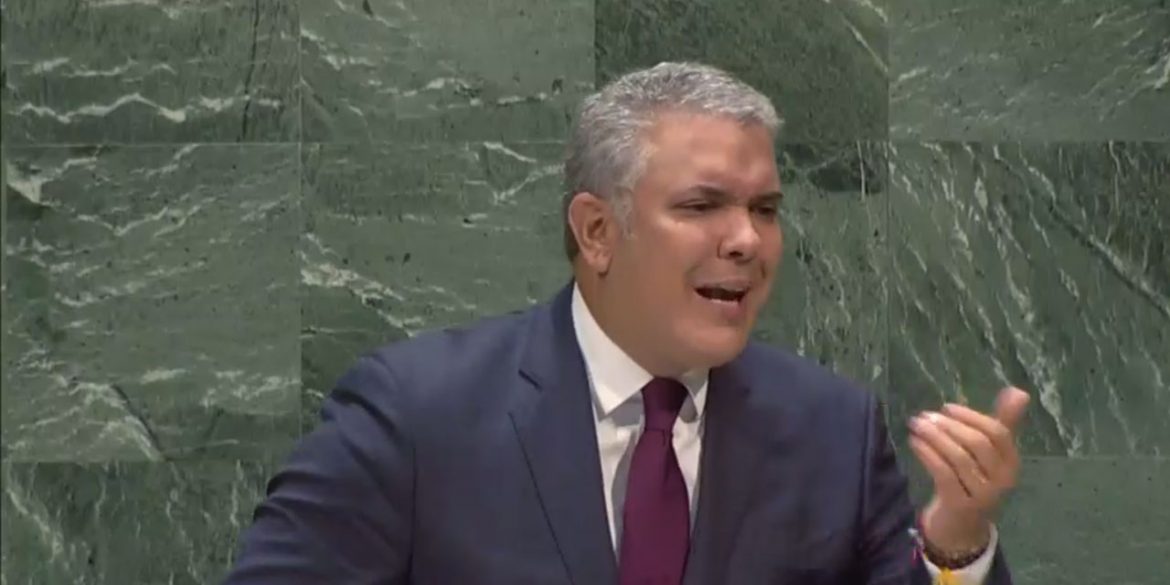 Efforts of Colombia’s President Ivan Duque to tie his Venezuelan counterpart Nicolas Maduro to Colombian guerrillas have compromised the credibility of an NGO that has made similar claims. 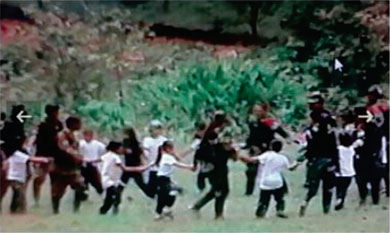 Newspaper El Colombiano reported on Thursday that the Colombian government’s claim that ELN guerrillas were photographed playing with children in Venezuela in April 2018 was false.

According to the newspaper, the image was one of multiple they were given by military intelligence in 2015 to sustain a claim that the ELN was indoctrinating children in the southwestern Cauca province.

An anonymous government official subsequently told television network Caracol that “the photo is real” and that the photo was taken by Fundacion Redes in the Venezuelan state of Tachira in 2013.

The Venezuelan NGO accused El Colombiano of “trying to undermine our claims of the tragedy that FARC and ELN guerrillas are in Venezuelan schools,” but was evasive about the origin of the image.

The newspaper subsequently published other images used by Redes and other images from the same military intelligence file that included children’s’ drawings evidently referring to Cauca.

El Colombia’s human rights editor additionally told Caracol that reporters were able to check the veracity of the photos with the Ombudsman of El Tambo and locals from that municipality in 2015.

Claims are confirmed, but evidence is worthless

Claims made by Redes and Duque may be false or unsubstantiated, but that does not mean that the ELN and dissident FARC groups are not active in Venezuela.

The International Crisis Group (ICG) and crime website InSight Crime have confirmed that the ELN is active in Venezuela.

While some of these organizations’ information also comes from military intelligence and Redes, particularly the ICG has cited multiple other sources confirming ELN and FARC dissident activity in the neighboring country.

The picture the ICG paints, however, is entirely different and a lot more complex than what Duque wants the UN and the Colombian people to believe.