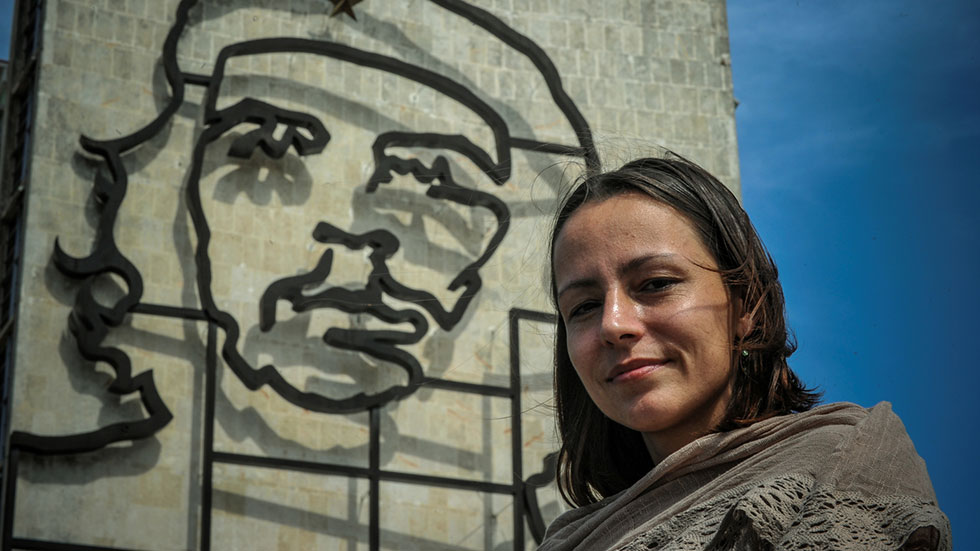 The Netherlands said Friday it was closely watching the outcome of the Colombian peace deal and how it will affect a notorious Dutch woman guerrilla, wanted by the United States.

“The Dutch foreign ministry is closely following the Colombian peace process,” the ministry said in a statement to AFP.

Bogota has told Dutch Foreign Minister Bert Koenders that a transitional justice system – which still has to be set up in the country – will determine whether FARC fighters will be tried for human rights violations or receive amnesty, it added.

A ceasefire between the Colombian government and the rebels came into effect on Monday ending a 52-year-long conflict.

Colombians will now vote in an October 2 referendum on whether to back the deal hammered out in nearly four years of talks in Cuba, where Nijmeijer became the FARC’s public face.

Under the deal, a court called the Special Peace Jurisdiction will be set up tasked with prosecuting atrocities committed during the conflict in which some 260,000 people lost their lives.

This will “still take some time,” the Dutch foreign ministry said.

“Therefore for the moment … nothing can be said over what will happen to Tanja Nijmeijer,” it said.

Nijmeijer, 38, was born in the eastern Dutch town of Denekamp and joined the FARC in 2002 – reportedly shocked by the disparities between rich and poor – after travelling to Colombia to teach English.

In an exclusive interview, she told AFP in 2012 she was “married” to the rebels’ cause, but later admitted she sometimes got homesick and longed to make a brief visit back home.

The United States has charged her with terrorism and conspiracy to commit hostage taking in the kidnapping of three American contractors in 2003. The men were freed in a military operation along with former Colombian presidential candidate and French citizen Ingrid Betancourt.

“Tanja Nijmeijer is suspected of committing terrorist acts and war crimes. For now all international arrest warrants against her remain in place,” the Dutch foreign ministry said.

The FARC number two, Ivan Marquez, told AFP in June that a French woman was also among their ranks. She had called herself by the pseudonym Natalie Mistral during an interview with Radio France Internationale.