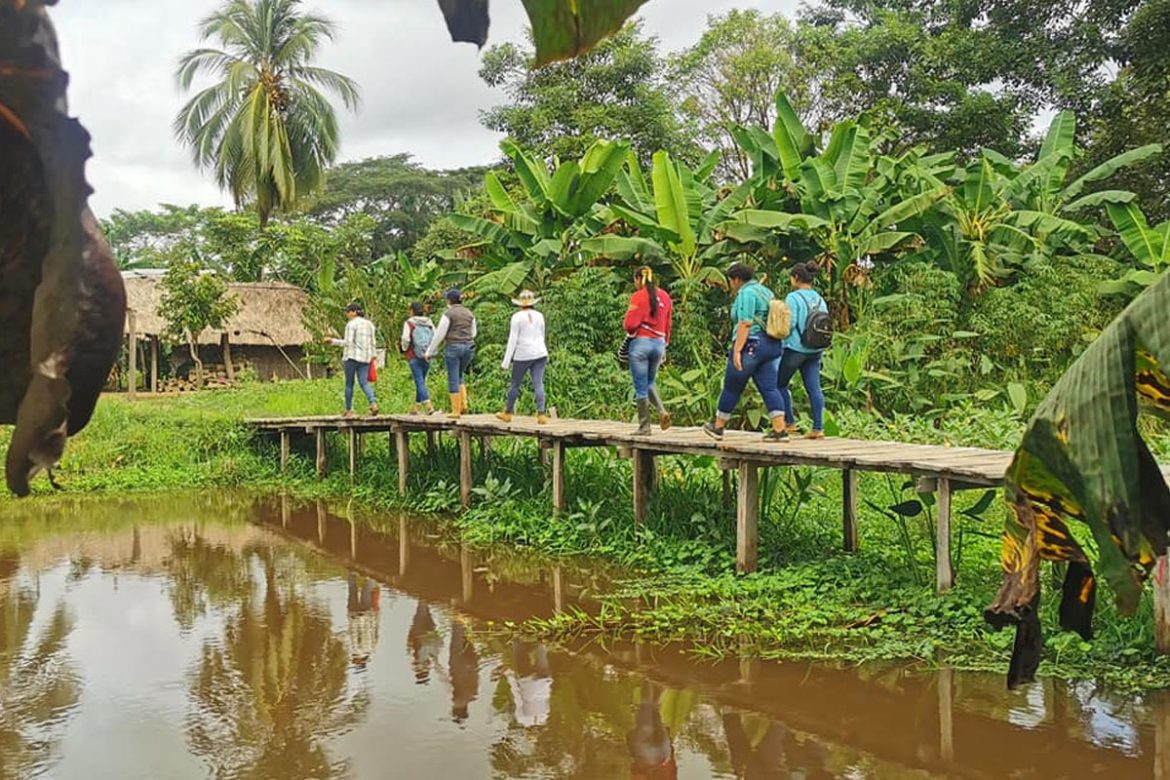 Colombia’s indigenous peoples have been relatively successful in their efforts to combat the coronavirus, despite the government of President Ivan Duque.

The pandemic caused major alarm among native Colombians as many of their communities live in remote areas and have little to no access to public healthcare.

Indigenous communities do have access to millennia of accumulated knowledge on medicinal plants that exist only in Colombia and in some regions autonomy.

Cultures that save lives

What may have saved countless lives is the one thing that all indigenous peoples in the Americas have in common.

Ever since the arrival of Europeans in 1492, indigenous authorities have been more than aware of the potential danger of microbes as they virtually exterminated their ancestors.

Consequently, few indigenous would be interested in conspiracy theories denying or downplaying the threat posed by a pandemic. “It’s not part of our culture,” businessman Erwin Liz of the Nasa nation told Colombia Reports.

So, while Duque was still consulting pseudoscientist Manuel Elkin Patarroyo in March last year, native Colombians were already weeks into lockdown and preparing an indigenous’ response with real scientists.

This relatively low number of deaths is largely due to to the native Colombians’ response, which significantly prevented infections.

While 4.2% of Colombians tested positive to COVID-19 during the pandemic, according to the health ministry, the contagion rate among indigenous peoples is less than an estimated 2.8%.

Native Colombia ‘s recommended response to the coronavirus: return to the origin

The difference between elderly and elders

While the government has been promoting a gradual reactivation of the economy since April last year, many indigenous reserves are still on lockdown because of two other major cultural differences.

Arguably the most important is the role of elders in indigenous cultures, which cannot be compared with the role of the elderly in Colombia’s “western” society.

Native Colombian elders are not just parents and grandparents, but revered for their spiritual guidance and their authority considered crucial to maintain order.

They are the guardians of traditional knowledge, experience and ancestral wisdom of the Indigenous Peoples and constitute the foundation and orientation at a spiritual and cultural level in the exercise of Self-Government.

Most importantly, the elders provide communities access to ancestral knowledge of medicine that saves lives, especially if the nearest hospital is more than 50 miles away.

Ever since the beginning of the pandemic, indigenous reserves have ramped up their self-sufficiency and have minimized their dependence on the national economy.

While many Colombian’s only option is to go to work or starve,  many indigenous communities can get buy growing their own crops or bartering on so-called “farmers’ markets.”

In the southwestern Cauca province, these traditional markets are now organized inside the indigenous reservations instead of towns to minimize the risk of infection of the native Colombians.

This “stay in your territory” policy is imposed by native Colombian authorities who have demanded government authorities absolute respect for their autonomy.

Relations between indigenous organizations and Duque’s far-right government were bad before the pandemic already, but got even worse when ONIC found out that indigenous reserves and other remote rural communities were excluded from the government’s National Vaccination Plan last month.

The indigenous organization responded that it would bypass the government in order to obtain vaccines while the reserves remain on lockdown.

So far, native Colombians seem to be better off exercising self-government instead of being subjected to misrule from the capital Bogota.