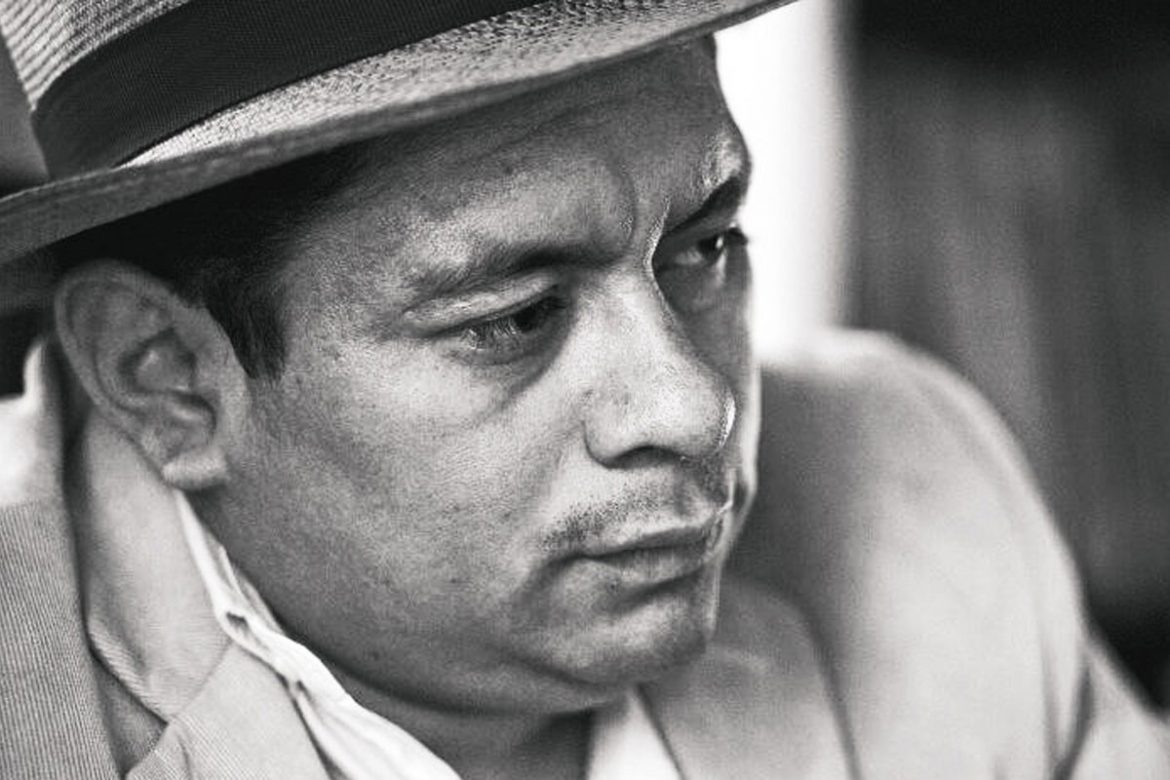 Native Colombia in mourning over loss of leader to COVID-19

Native Colombia lost one of its most important leaders to COVID-19 on Saturday, the national indigenous organization ONIC announced.

Luis Fernando Arias, the Chief Counselor of the ONIC, died in a hospital in the northern city of Barranquilla weeks after testing positive to the coronavirus.

“His return to the bosom of Mother Earth fills us with sadness,” said the Indigenous Organization of Antioquia in a press release, adding that “today we didn’t just lose a brother, but a leader of the regional and country’s indigenous peoples.

Native Colombia ‘s recommended response to the coronavirus: return to the origin

The organization representing 212 indigenous communities from the northwestern province said they will remember the ONIC director as “an example that will motivate us to continue working for the demand and vindication of the rights of the communities, the good life, and our guiding principles of Unity, Territory, Culture and Autonomy.”

Native Colombia today is mourning the loss of an invaluable leader, who leaves an indelible legacy in the social processes of the indigenous peoples of the country and of Antioquia, as well as in the social and popular sectors with whom he also wove bonds of unity.

President Ivan Duque, who has had a tense relationship with indigenous peoples since taking office, praised Arias as “a great man, leader and representative.”

“We say farewell to one of the most important leaders of the indigenous movement,” added the native Colombian senator.

Colombia’s largest labor union CUT expressed their remorse about the loss of Arias, who they called a “companion and friend.”

Arias was a member of the Kankuamo people from northern Colombia where they are known as the “guardians of the global balance.”

The elder had been the most senior leader of the ONIC for almost a decade and one of the main coordinators of the indigenous people’s response to the pandemic last year.