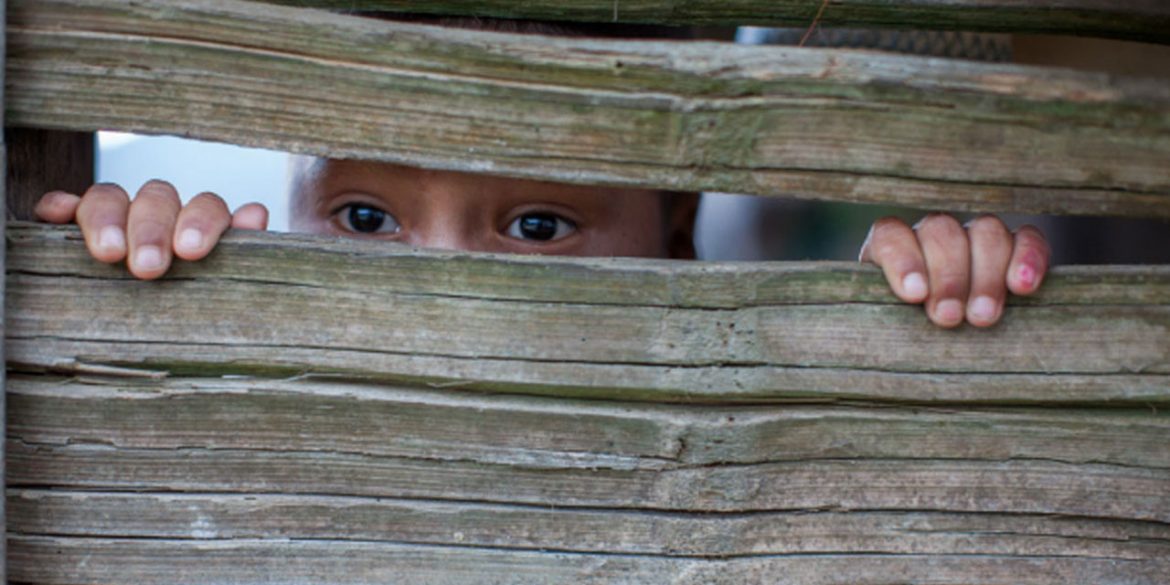 More than 36% of the population of Colombia’s northwestern Choco province has been the victim of armed conflict so far this year, the United Nations said Tuesday.

In a press release, the United Nations’ humanitarian agency OCHA said that the intensification of armed conflict victimized almost 188,000 people between January and September alone.

The all-out war nobody sees

Violence in Choco appears to have spiraled out of control as the military and at least three illegal armed groups are fighting each other over control over the chronically neglected province.

Violence caused by an armed conflict between ELN guerrillas and AGC paramilitaries appears to have worsened as a result of an increase in activity by the military and the resurgence of rearmed FARC guerrillas.

The military appears to be fighting only the ELN. At the same time, Colombia’s last-standing guerrilla group is fighting the paramilitaries and the rearmed FARC guerrillas.

As a result, the OCHA registered more than 15,000 humanitarian emergencies and a 44% increase in people who are unable to leave their homes or villages.

No response to alerts

The violence displaced more than 1,800 people, of which half were displaced from the northwest of the province. More than 13,000 were confined because of violence in the north and the south of Choco.

The OCHA warned that illegal armed groups’ had recruited at least 3,900 minors, but warned this number is likely much higher because of chronic underreporting.

The Ombudsman and the Red Cross have been warning about the serious intensification of armed conflict since earlier this year, but without response from the national government.

The recent intensification of violence appears to be revictimizing the people of Choco where more than two thirds of the predominantly Afro-Colombian and indigenous inhabitants were already registered victims of the armed conflict.

The chronic abandonment of the national government and corrupt local authorities have left the population at the mercy of illegal armed groups for whom the jungle coast is of major strategic importance.

The locals have been at the forefront of the country’s peace process with the FARC, hoping it would bring relief to their communities, apparently in vain.