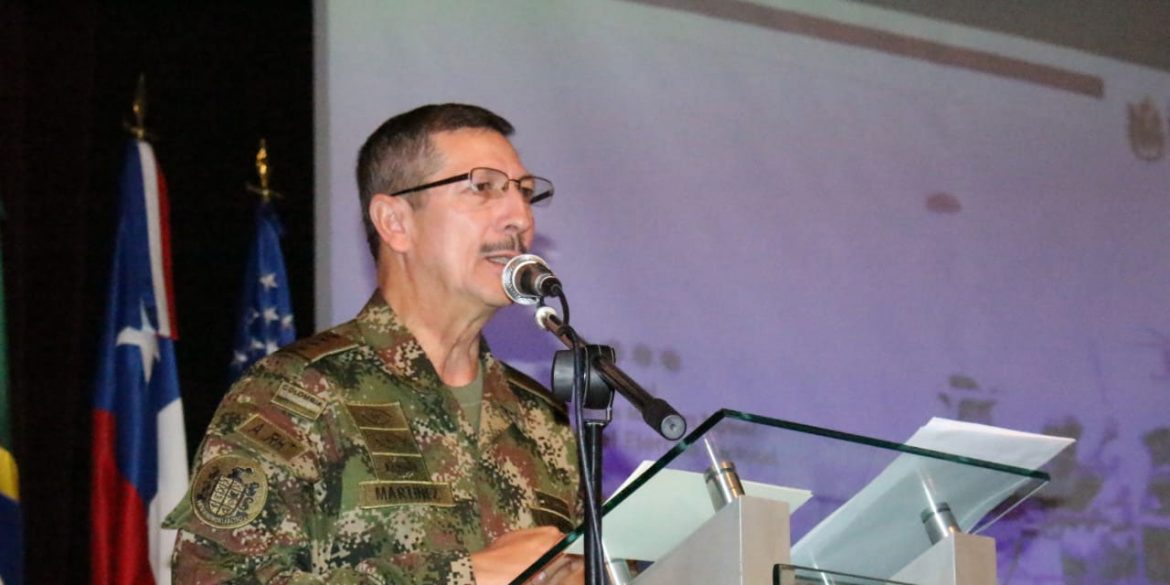 National Army commander Nicasio Martinez on Saturday said that the number of casualties of the bombing raid was 12 and included ringleader “Gildardo Cucho,” an alleged member of the so-called “Southwestern Bloc” dissident group.

According to Martinez, Cucho and his men who were killed in a rural part of San Vicente del Caguan, Caqueta.

According to the president, Cucho and his men were trying to join “that threatening structure that yesterday was presented to the country as a new guerrilla, which it isn’t.”

According to magazine Semana, Cucho is a member of the First Front. This dissident FARC unit is part of the Southwestern Bloc that is led by “Ivan Mordizco” and “Gentil Duarte,” the FARC dissident leaders who have nothing to do with Marquez.

According to think tank Paz y Reconciliacion (Pares), Marquez has been negotiating the reformation of a national FARC guerrilla organization with dissident and rearmed guerrilla fronts, but there are no indications these negotiations were successful.

In a study released on Wednesday, Pares said that there were 23 dissident and rearmed guerrilla groups active throughout Colombia with a total of 1,800 members. Marquez’ group would be the 24th.

Duque’s government and the military for months have been making all kinds of uncorroborated claims, including that Marquez and his friend, “Jesus Santrich,” were supported by the Venezuelan government and had flown to Cuba.

The president on Friday said he wanted to leave a “clear message” to FARC members who are taking part in a reintegration process about what they could expect if they “betray” the 2016 peace deal between the former rebels and former President Juan Manuel Santos.