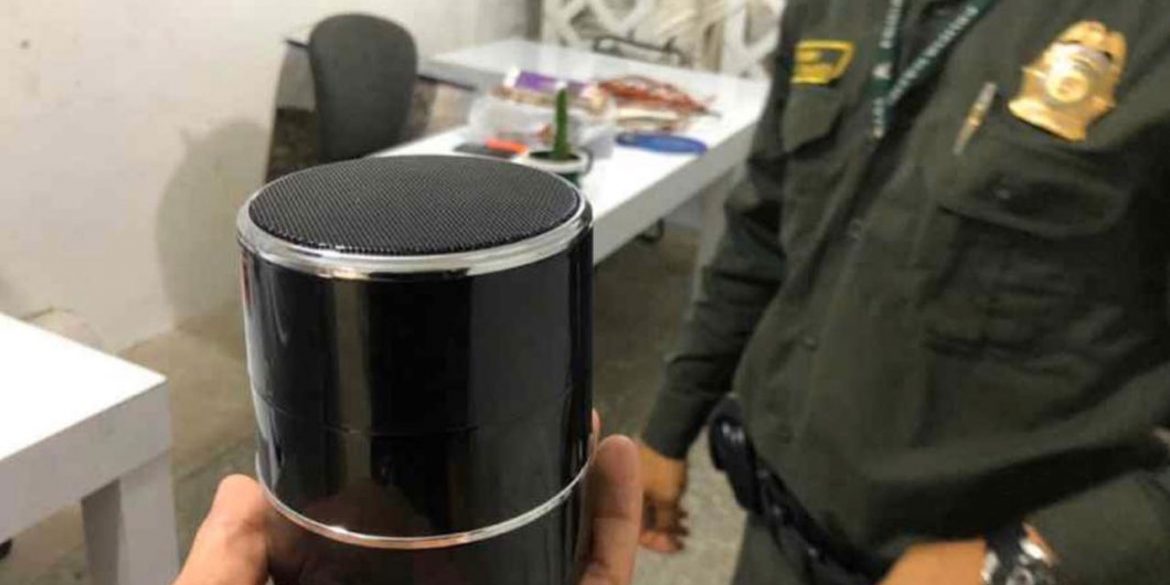 Medellin Police found spying equipment in the campaign office of a governor candidate on Thursday.

According to Andres Guerra of Colombia’s ruling party, the Democratic Center, his campaign office in Medellin was bugged with multiple cameras and microphones. 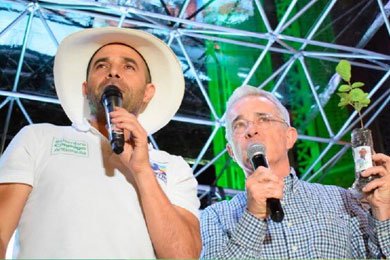 “More than angry or hurt, I am deeply sad,” the runner-up in the race for the Antioquia governor’s office said on Twitter.

“I was never in a dirty war until today. I’m not a man like that,” Guerra was quoted as saying by El Colombiano. “It’s not worth doing politics like this, I don’t deserve to be spied on.”

Guerra reported the alleged spying amid major concerns over fraud and violence in the province that is not just Colombia’s second largest legal economy, but also one of the country’s largest illegal economies because of drug trafficking and illegal mining.

A mayor candidate in the north of the province was assassinated earlier in the campaign and the family of the front-runner in the elections, former Governor Anibal Gaviria, is embroiled in all kinds of legal issues.

Nevertheless, the powerful politician is comfortably leading the race, according to a certified poll that put Guerra second, closely followed by independent candidate Mauricio Tobon.

Five other candidates are in the race while almost 13% of polled voters have yet to decide who to vote for.

Despite being endorsed by Colombia’s ruling party, Guerra’s campaign seems hindered by the low approval rating of President Ivan Duque and the ongoing criminal case against his party’s leader, former President Alvaro Uribe.

Furthermore, all candidates in the Antioquia elections are relatively unknown to the public, with the exception of Gaviria, the heir of one of the most powerful clans in the northwestern province.