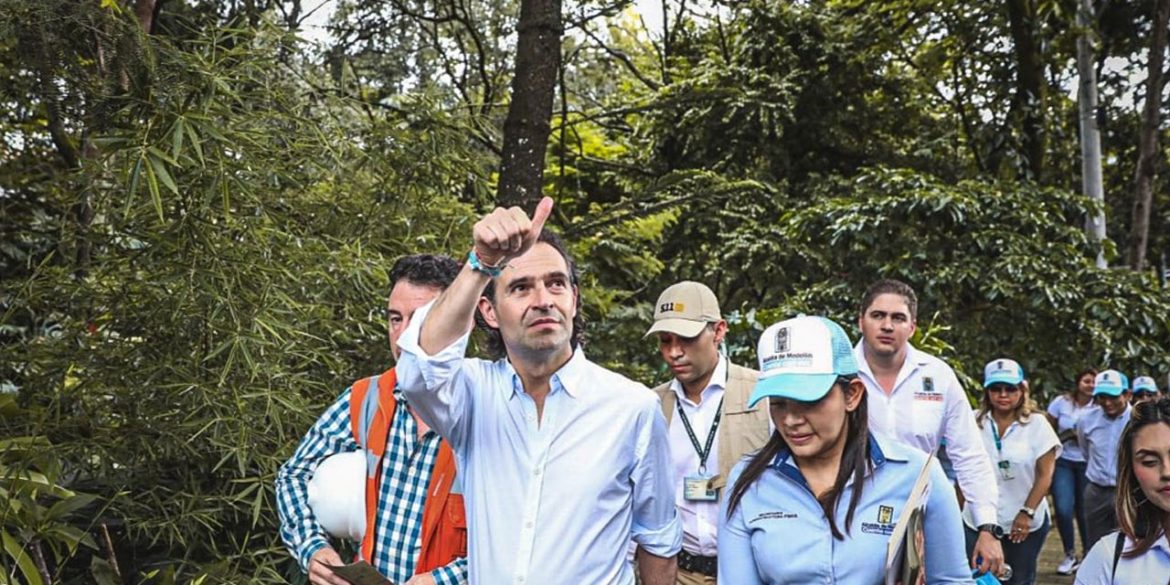 Medellin’s mayor lied about being “elected” to be featured on Discovery Channel. The “recognition of such an important network” cost the local taxpayers $370 thousand.

These videos would, among other things, show “how the city has left behind its past of drug trafficking and violence,” the mayor said on Twitter.

The Mayor’s Office went on to falsely claim that “we were elected as a Discovery City” because “Discovery Colombia found that Medellin complies with international innovation standards.”

Medellin wasn’t elected anything. The local government paid Discovery Communications $440 thousand for advertisement, of which $370 thousand was destined for the transmission of the promotional videos, contracts obtained by political news website La Silla Vacia demonstrated. 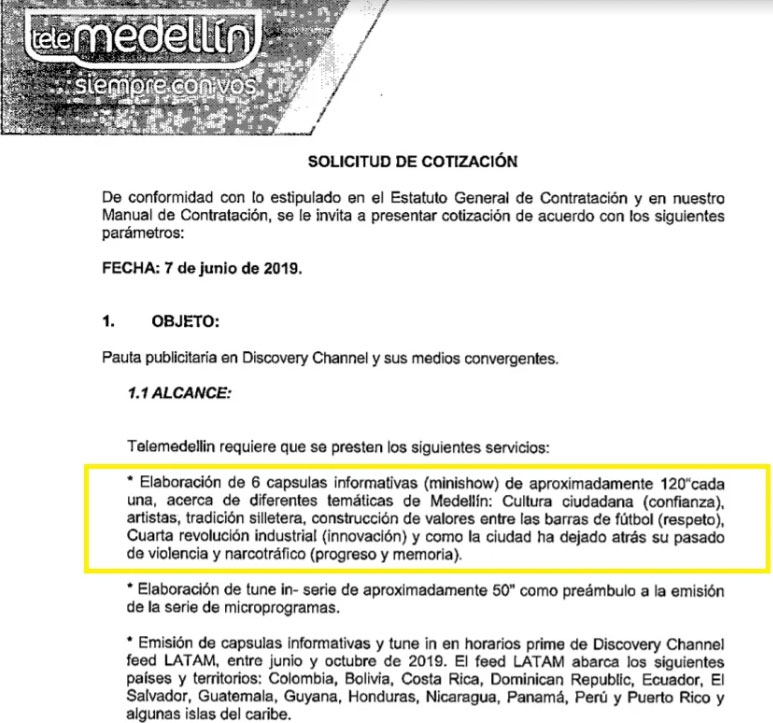 The hoax is the latest of a growing list of reports about the excessive propaganda expenses made by Gutierrez, whose city administration has spent more than any other city on propaganda.

Between 2016 and 2017, Medellin has spent more than $30 million (between COP100 and COP105 billion) on propaganda, according to freedom of press foundation FLIP that has been investigating media reliance on government propaganda funds.

Among these expenses were payments to pollster Invamer, the company founded by the father of the director of the city’s public utilities company, EPM.

The local University of Antioquia proved how the Medellin mayor’s social media team was used to promote controversial former President Alvaro Uribe through the creation of fake Twitter profiles to attack political enemies.

The illegal use of Medellin taxpayer money helped to get President Ivan Duque elected and the use of fake social media accounts has since become common practice for Uribe’s far-right Democratic Center party.

Gutierrez is in his last year in office and, according to Invamer, is one of the most popular mayors of Colombia, despite his disappointing record in regards to public security and job creation.