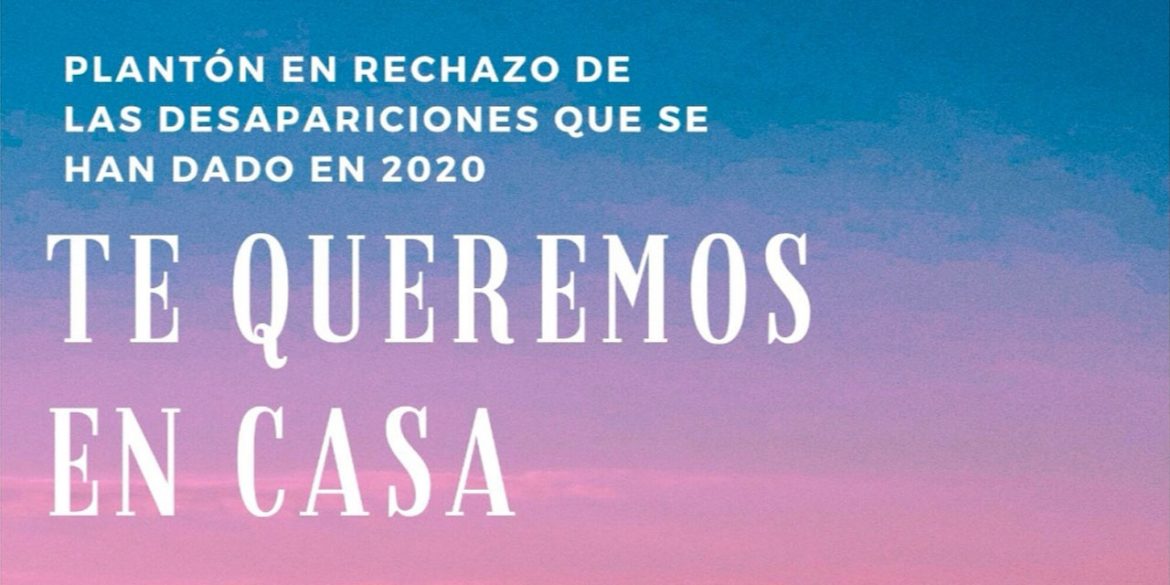 Medellin’s homicides finally dropped in 2019, but what about the 294 who went missing?

Medellin was finally able to lower the number of homicides in 2019 after a year-long increase, but questions remain about the fate of 294 people who went missing last year.

Last week, local police revealed that homicides had dropped from 626 in 2018 to 591 last year, but what does that mean if 294 people are missing in a country where more than 80,000 are missing and feared dead?

For years, Colombia’s second largest city used its dropping homicide rates to rid itself of the old stigma of being the homicide capital of the world and promote itself as a city that had been transformed.

This worked until the country’s war crimes tribunal found that authorities consistently had been hiding murdered victims of forced disappearance in one of the most sinister forms of fraud imaginable.

Now the city is suspected of being the largest mass grave of Latin America and will likely have to retroactively adjust its reported homicide rates if its missing persons are identified.

No celebration this year

Instead of celebrating the dropping homicides reported by former Mayor Federico Gutierrez, incoming mayor Daniel Quintero attended a silent protest in solidarity with the families whose loved ones disappeared.

Unlike Gutierrez, Quintero is a supporter of Colombia’s peace process and the transitional justice system that is supposed to clarify what happened with Medellin’s missing residents.

Friday’s protest, called “We Want You Home,” was the first in which the families of the nine men and three women who have been reported missing so far this year were accompanied by authorities instead of ignored.