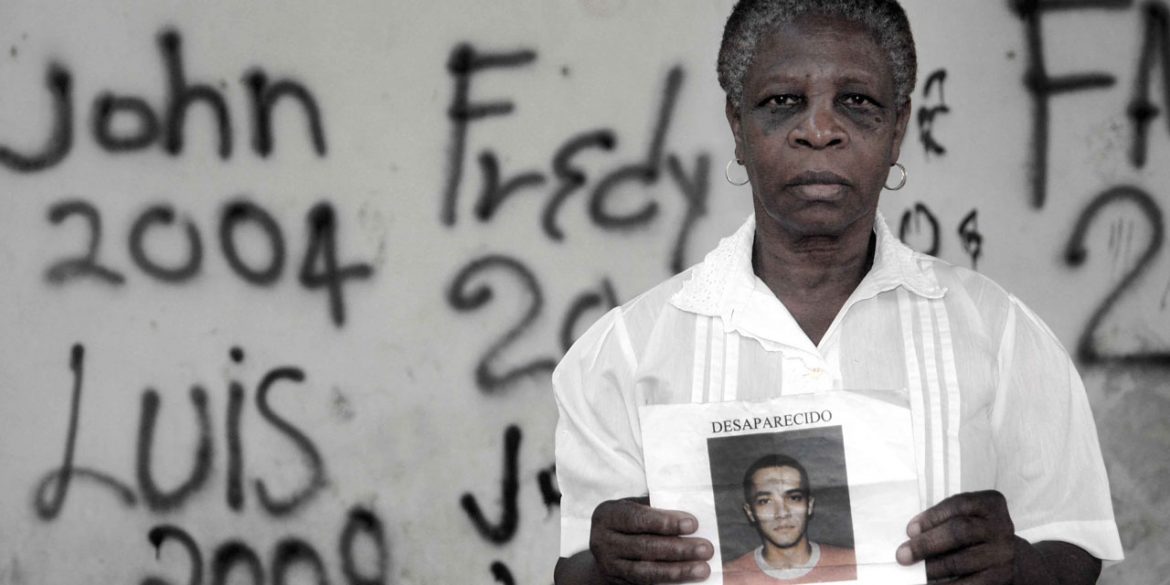 The number of civilians killed in Colombia’s armed conflict could be 30% higher than currently assumed, if the 83 thousand people who were forcibly disappeared are ever found.

An updated report by the National Center for Historical Memory (CNMH) found that the original finding of 60,730 forced disappearances was in actual fact much higher, up a staggering 22,268 from the previous estimate.

According to the government’s research institute, 82,998 people were forcibly disappeared between 1958 and 2017.

Who took them? Why did they take them? Why so much indolence? 82,998 families ask themselves these questions every day.

One of the armed conflict’s worst tragedies has been structurally neglected by the state.

“Forced disappearances are, perhaps, one of the most atrocious repressive practices utilized by actors of the conflict in order to impose their control,” said the CNMH.

The CNMH figure is almost twice as high as the one registered with the National Victims Unit, the body in charge of registering individual victims and their families.

The work of the CNMH investigators only allow to form a general idea of the practice of forced disappearance. The investigations do not allow the recovery of the bodies of missing persons.

No public interest, no political will

The special prosecutor who is supposed to be leading search efforts, Luz Marina Monzon, told local media last month that she was still waiting for the funds to hire investigators and begin searching for those who are missing.

“The issue of missing persons does not appear on the political agenda of implementation. I have tried everything and it has been impossible,” she told weekly Semana.

Families, meanwhile, have desperately begun independent searches, hoping that demobilized members of paramilitary and guerrilla groups are able to tell them what happened to their loved ones.

Sometimes he would come home and hug me from behind. It hurts not knowing of him.

Anonymous woman looking for her disappeared son at a FARC camp

The painful truth is still ahead

Many of the bodies of the tens of thousands who disappeared are presumed to be buried in clandestine graves. Others were incinerated in ovens or thrown into the river, according to the CNMH study.

However, only in 52% of the cases, the investigators were able to establish a perpetrator. The remaining disappearances continue to be a mystery.

According to observatory coordinator of the CNMH, Andres Suarez, investigators came “very close” to reaching a conclusive number of victims. But also he admitted that more cases are out there.

Many victims’ families are still very far from finding closure. They are waiting for Monzon’s search unit can begin its investigations, or that the impending truth commission and war crimes tribunal find answers.