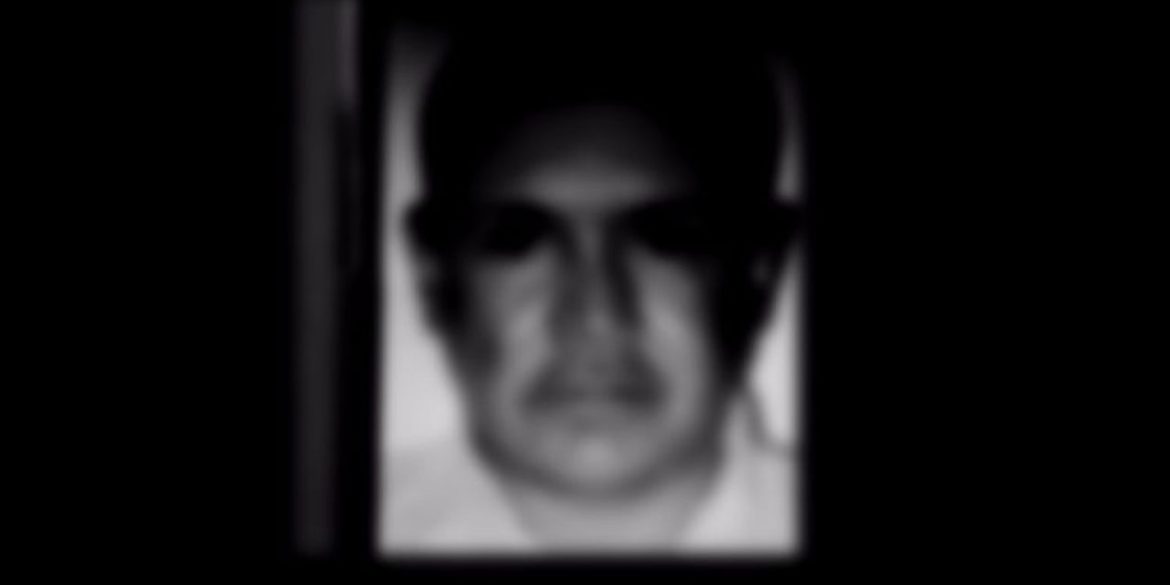 The alleged Medellin mafia boss accused by Mayor Federico Gutierrez of trying to kill him was released on Wednesday, a day after authorities announced the “major blow against organized crime” without evidence.

The arrest of “Pedro Pistolas” turned out to be a major blow alright, but against the discredited city’s authorities.

The prosecution did not even bother to provide evidence of Gutierrez’ assassination claim and was unable to sustain criminal conspiracy charges, according to the judge.

The prosecution did not appeal the decision to release Jose Eliecer Montoya who on Tuesday was accused of running drug trafficking and extortion rackets in the downtown area.

Does Pedro Pistolas even exist?

Ever since Gutierrez accused Pistolas of wanting to assassinate him, there have been questions about his intimate ties to local authorities.

Local crime website Analisis Urbano revealed that Pistolas was called Pedro Piedrahita, the son of paramilitary commander Francisco Piedrahita and the founder of the “Convivir” that ran Medellin’s city center after former President Alvaro Uribe signed off on their formation when he was governor in the 1990s.

The website additionally alleged that Pistolas took over his father’s organization after his death in 2014 and was a close friend of Medellin prosecution chief German Giraldo when Gutierrez took office.

Gutierrez subsequently sacked Giraldo, ordered the arrest of Piedrahita only to find out there was no record of any criminal activity of the alleged mafia boss.

Piedrahita was released and filed slander charges against the mayor. Gutierrez backed off and Piedrahita disappeared again.

A year later, Medellin’s security secretary was arrested for misleading the authorities over the identities of the bosses of local crime syndicate “La Oficina de Envigado” of which Pistolas allegedly is a senior member and is now serving a three-year prison sentence.

Among the locals, it is common knowledge that the Convivir have policemen on their payroll. What is unknown is how far the organization’s tentacles reach.

Gutierrez: a series of successes and zero results

The outgoing mayor has claimed to be the target of at least five assassination plots, none of which were ever proven.

Gutierrez claimed the arrest of more than a hundred alleged Oficina chiefs in an perpetual series of “major blows.” Many were released because of a lack of evidence.

Both street crime and homicides have been going up in Medellin ever since Gutierrez took office.

Meanwhile, nobody knows who runs the city, La Oficina, the city’s authorities or both.