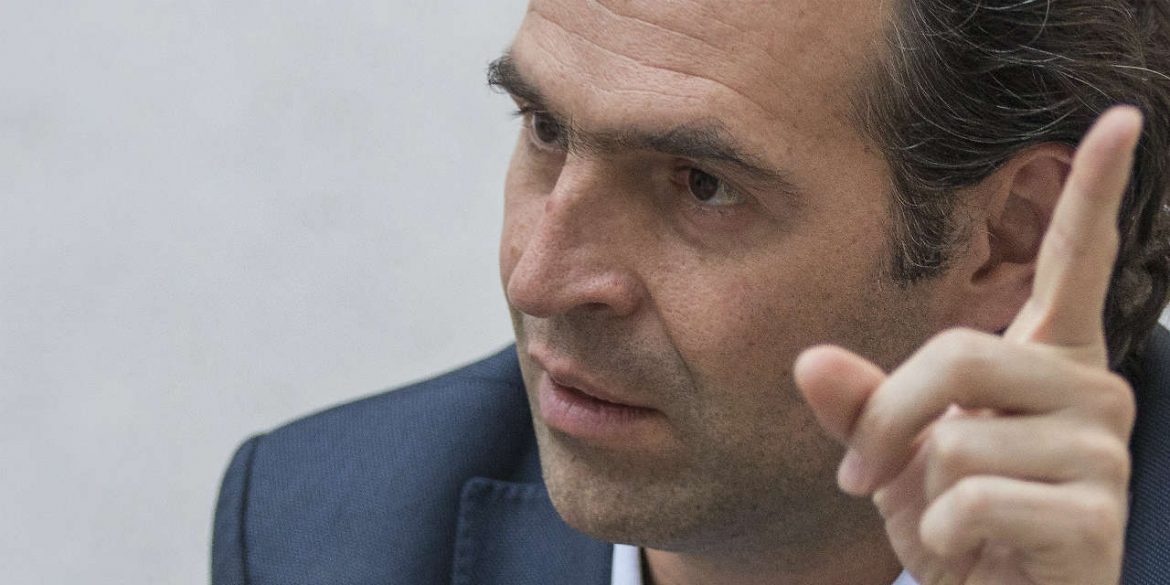 Colombia’s Inspector General announced an investigation into Medellin Mayor Federico Gutierrez for allegedly abusing his position to promote the election of his protege.

According to the Inspector General’s Office, there exists evidence indicating that Medellin’s city hall has been pressuring contractors to promote the campaign of Santiago Gomez, a.k.a. “Fico’s guy.” 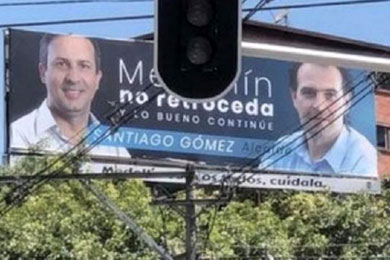 Furthermore, posters of Gomez with Gutierrez have been appearing across town in what would be a violation of electoral law.

“I don’t know who put up the billboards, it wasn’t us,” the candidate said in an interview with Caracol Radio.

“We also didn’t do the flyers” of the two who, according to the candidate have also been going around in Colombia’s second largest city.

According to one Twitter user, billboards that previously showed posters of Gutierrez and his protege were quickly removed after the announcement of the investigation.

To avoid abuse of power like the one investigated in Medellin, sitting elected officials are not allowed to meddle in the elections or endorse any candidate.

Gutierrez has found a way around this.

Local public television network Telemedellin, which has become a major propaganda tool for the mayor, has been reporting excessively on Gomez’ campaign compared to his competitors.

Control over the city hall of Colombia’s largest city has been hotly contested by Gomez, far-right candidate Alfredo Ramos, independent candidate Daniel Quintero and a range of lesser known competitors.

The race has been dirty; Quintero said on Wednesday that two of his campaign workers were attacked by men who were spreading fake flyers of him with leftist opposition Senator Gustavo Petro.

Ramos, who was leading the race according to multiple pollsters measuring the city’s political temperament, claimed last month that one of his billboards had been stolen.

The elections are set for October 27. Gutierrez’ successor will take office on January 1.