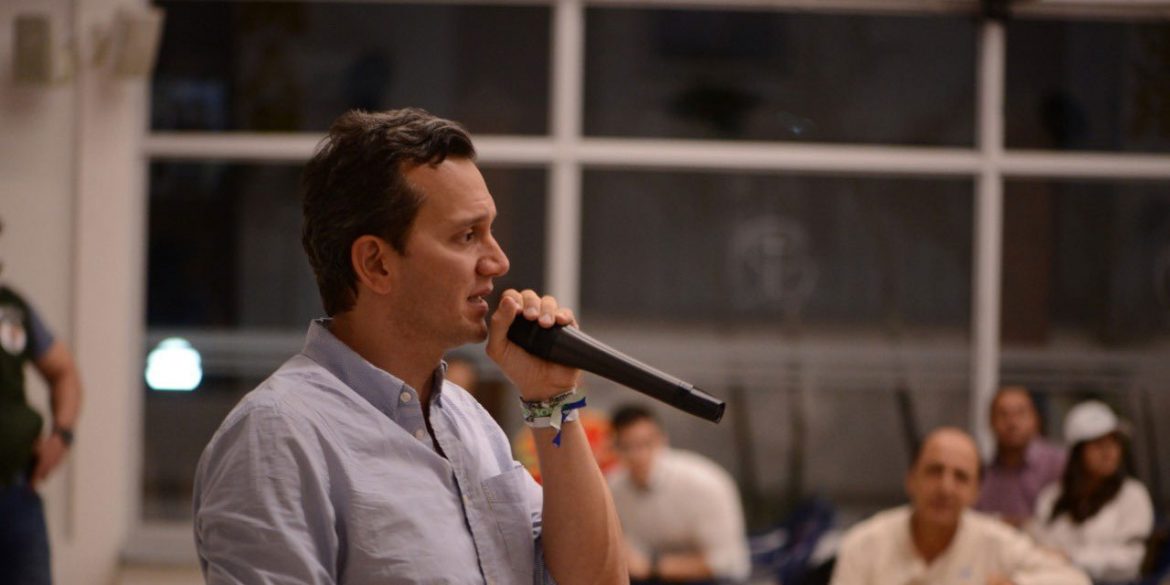 Many political allies of Medellin mayor candidate Alfredo Ramos have been sent to prison, but that hasn’t prevented the former senator from leading the election race in Colombia’s second largest city.

Ramos, who is supported by the far-right Democratic Center party, is the son of one of the most controversial power mongers in Antioquia, former Governor Luis Alfredo Ramos. 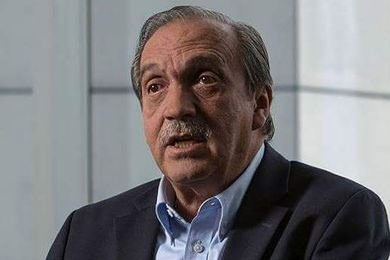 This Conservative Party mogul has allegedly been able to delay a ruling over of his alleged ties to organized crime by bribing corrupt former Supreme Court magistrates, according to the country’s extradited anti-corruption czar who admitted to mediating the bribes.

Using his father’s extensive network, Ramos is convincingly leading the race in Medellin, according to notoriously unreliable pollsters CNC and Guarumo.

Ramos’ strongest rivals are U Party candidate Jesus Anibal Echeverri and independent anti-corruption candidate Daniel Quintero, who both are trying to make the jump from the city council to city hall.

But unlike the governor’s son, they can’t count on the support of El Colombiano, the arch-conservative local newspaper whose owners are prominent CD members.

This makes it almost impossible for Gaviria and Quintero to get their message or even their name out to the public.

Two months before the elections, 43% of voters have no idea who Echeverri is and 53% have never heard of Quintero.

The National Electoral Council has raised a fraud alert for Medellin after noticing a suspicious increase in voter registrations, indicating that somebody may me trying to rig the October 27 vote.

Independent observers have additionally warned about the historical influence of local crime syndicate Oficina de Envigado in the city’s elections, especially in the city’s poor districts where their gangs are in control.

“Our bosses have yet to define which candidate to support,” gang members in the northeast of the city reportedly told a candidate while refusing him entry to their neighborhood.

In other parts of the city, gangs are allowing candidates to campaign only if they pay, another candidate told weekly Semana, making fair elections even more difficult for the candidates with access to neither the media nor the city’s neighborhoods.