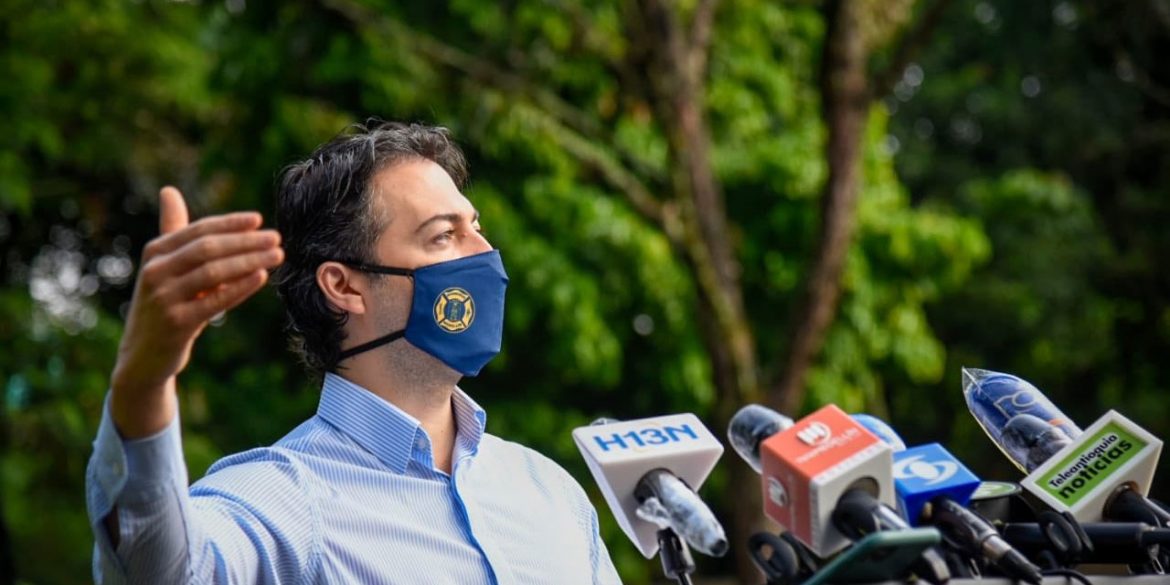 The institutional crisis even stopped the local production of ventilators necessary to combat COVID-19 after private sponsors pulled out.

The mass walk-out began at public utilities firm EPM after Quintero unilaterally decided to sue allegedly corrupt contractors and the board of directors resigned.

Medellin’s controversial energy company in crisis after board resigns

After the mayor also announced he would replace the director of innovation institute Ruta N, their board of directors walked out as well as the board of the directors of the Higher Education Agency.

Soft drink company Postobon pulled the plug out of Innspiramed, the project that invented and produced low-cost ventilators, after the director of that project also resigned.

The regional branch of business association ANDI expressed its concern about the mayor’s recent decisions and proposed the creation of a “Confidence Commission.”

Autocratic practices take it away from the transparency, balance and prudence that only collegial bodies can guarantee.

Quintero has been at odds with EPM over the company’s controversial HidroItuango hydro-electric dam project since before the mayor took office, but the sudden removal of the director of Ruta N shocked many.

Former Mayor Federico Gutierrez, a political opponent of Quintero, said his successor’s handling of EPM “is a danger for Medellin,” whose budget largely depends on the revenue of its public utilities firm.

The mayor tweeted on Thursday that “a new era has begun” and that he would announce the new directors of EPM and Ruta N in the afternoon, which never happened as the city hall had plunged into an institutional crisis.