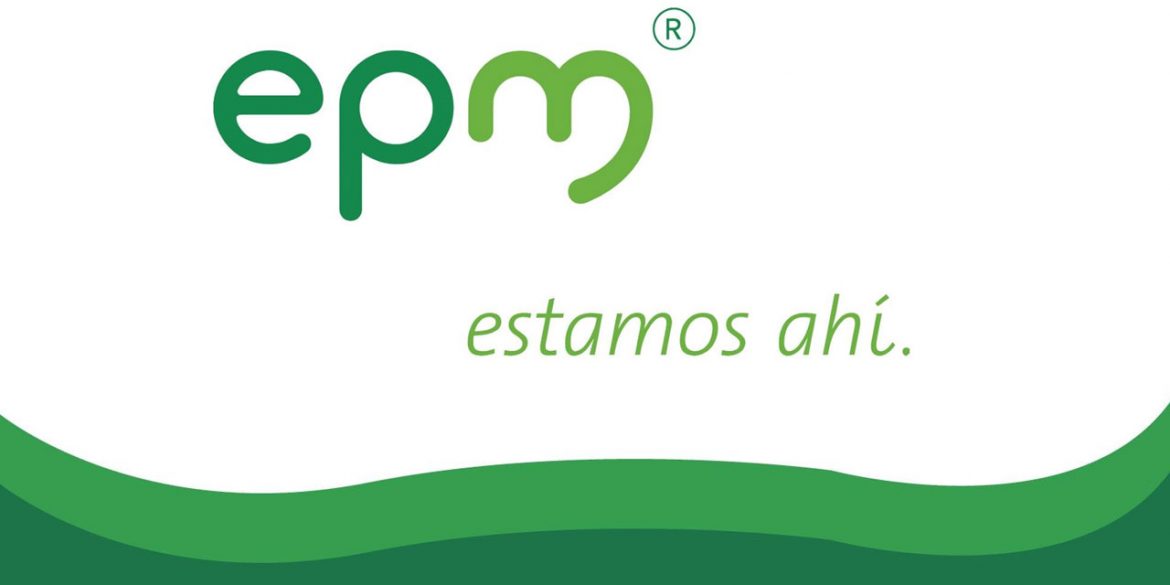 Medellin’s controversial energy company in crisis after board resigns

A last-minute decision by Medellin’s mayor to sue allegedly corrupt contractors of public utilities company EPM triggered the resignation of its board of directors.

Mayor Daniel Quintero said on Tuesday that EPM would sue private contractors for $2.6 billion over losses generated by corruption in the construction of Colombia’s largest hydro-electric dam, HidroItuango.

Quintero told television network Caracol on Wednesday that he had taken this decision unilaterally because the board refused to seek compensation, which would leave the corruption cost of the controversial project to the residents of Medellin.

In their resignation letter, the board members said they were never consulted about possible legal action, and that the mayor and CEO Alvaro Guillermo Rendon sought to change the business model of the public utilities company without their consent.

Beyond the specific explanations that can be given to these facts, we are concerned that the good practices of Corporate Governance that have characterized the EPM Business Group are not being observed.

Former EPM board of directors

EPM nearly saw the dam destroyed in May last year after the temporary water discharge tunnels were blocked and the water in the reservoir almost flooded the entire project.

Quintero’s “reiterated disregard of the board of directors” and their subsequent resignation further deepens the crisis initially caused by HidroItuango.

Medellin’s mayor denied EPM was in crisis after by the resignation of the board of directors.

According to EPM’s legal affairs chief, Alexander Sanchez, Quintero and Rendon’s failure to inform the board on the lawsuit against the contractors was “a communication error.”

According to former Mayor Federico Gutierrez, a political opponent of Quintero, the mayor’s handling of EPM “is a danger for Medellin,” which largely depends on the public utilities’ revenue for its budget.