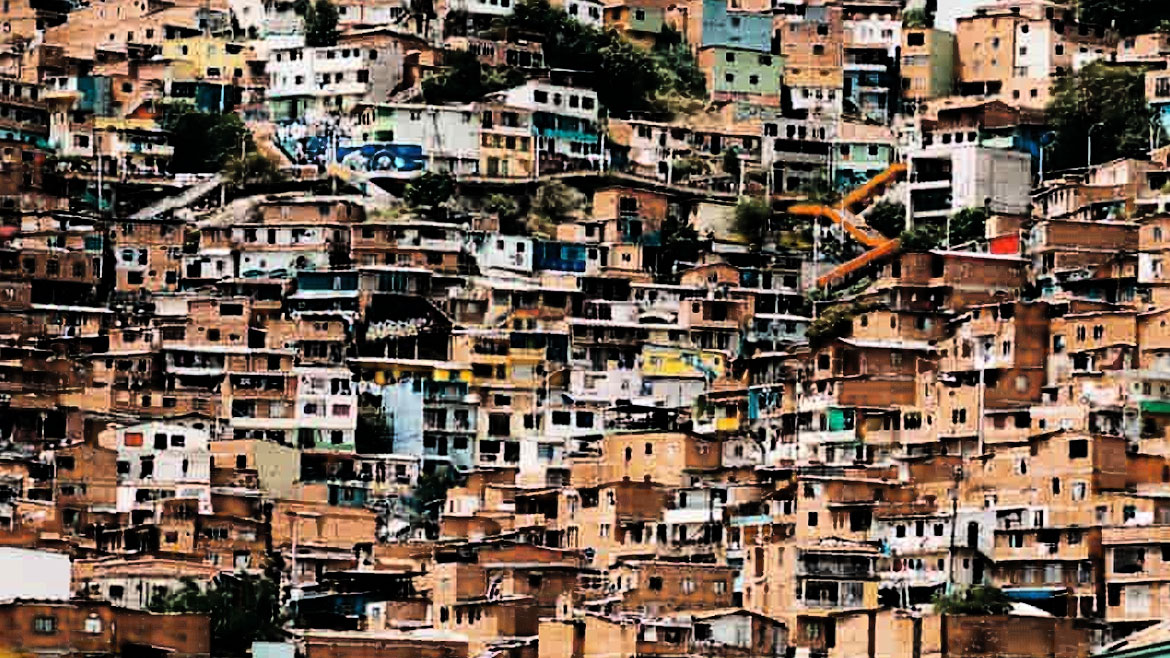 Medellin gangs have as many members as ELN in all Colombia

Medellin’s gangs may have more members than the country’s last-standing guerrilla group, the ELN, in all of Colombia, according to authorities.

According to the city’s deputy Security Secretary, Leonardo Buitrago, at least 3,000 of the more than 3.5 million inhabitants of Medellin’s metropolitan area are believed to be actively involved in at least 93 gangs.

This would mean that Medellin’s mafia would have as many people in arms as the ELN, which was estimated to have the same number of member according to the United States’ 2020 report on foreign terrorist organizations.

The gangs are mainly active in the northern half of the city where they have long acted as a form of “criminal government”, a study from the local EAFIT university showed in December last year.

This study found that some 350 gangs operated in the city as the enforcers of approximately 15 ” super gangs”.

Some of these super gangs, like “La Terraza” from the northwest of Medellin, go back to the 1970s when late drug lord Pablo Escobar assumed control over much of the city.

Other gangs, like “La Sierra” from the east, grew to prominence in the late 1990s when the AUC took control over Medellin under the leadership of crime lord “Don Berna” and paramilitary warlord “Doble Cero”.

Most recently, the gangs have allegedly tried taking advantage of the Venezuelan migrant crisis by recruiting young immigrants from the neighboring country.

Despite being involved in extortion, money laundering and drug dealing, the super groups that are part of the “Oficina de Envigado” have enjoyed long-standing ties with the local elite and the Medellin Police Department.

According to the city’s public security monitoring system, SIMCI, the gangs would be responsible for more than half of the more than 200 homicides committed in the first half of this year.

Homicides during this period went up more than 10% compared to the same period last year when coronavirus lockdown measures helped reduce gang violence.

Medellin Mayor Daniel Quintero, a progressive, introduced a Secretary of Peace and a Secretary of Non-Violence after taking office in January last year in an attempt to reduce historically high levels of gang violence.

These efforts have been complicated by the pandemic, which has caused a surge in youth unemployment and poverty in Colombia’s second largest city.