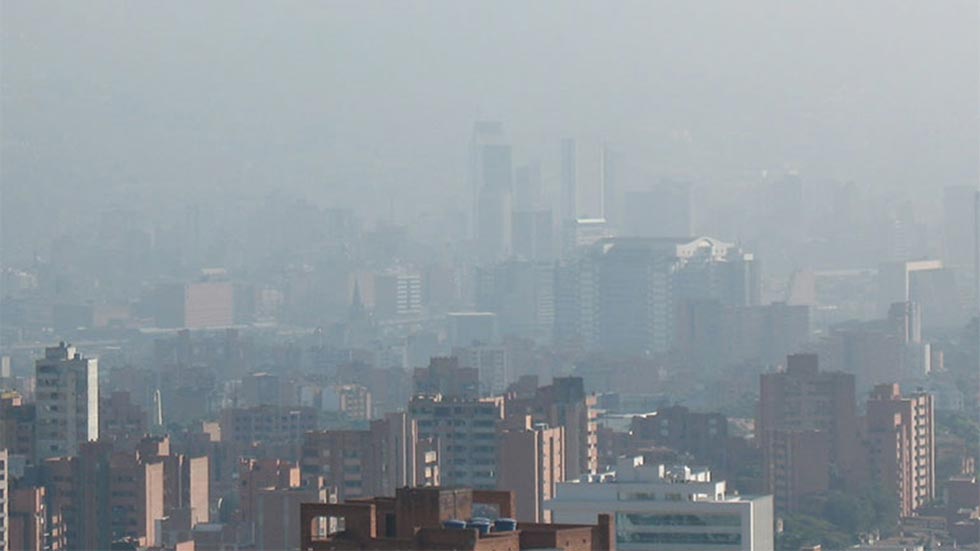 Colombia’s second largest city, Medellin, was forced to close its inner-city airport on Tuesday amid concerns over excessive air pollution that has been haunting the city for months.

The Olaya Herrera airport is formerly Medellin’s second largest airport, but the only one located inside the city dealing only with relatively small national flights.

The closing of the airport is one of the measures to curb excessive air pollution that has slowly been poisoning the air in the Aburra Valley where Medellin is located.

The city declared a red alert less than two weeks ago after a combination of smog produced by the city’s transit, drought and sand blowing in over the Atlantic from the Sahara spurred contamination levels to exceed the legal pollution cap with 300%.

The Medellin government is considering taking other measures to temporarily reduce the emission of toxic gases until the effects of weather phenomenon “El Niño,” blamed for a lack of rain throughout Colombia, decrease.

The unannounced airport closing left some 800 passengers stranded, most of whom were taken to the nearby Jose Maria Cordova airport in Rionegro, Antioquia.

At the moment of publication, it was unclear how long the airport will remain closed.