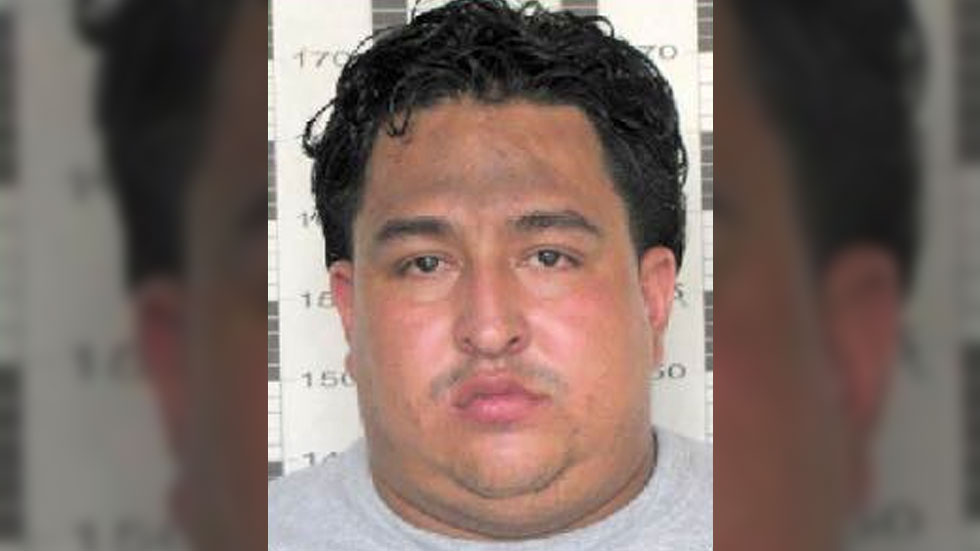 One of Medellin’s most wanted crime lords was found dead on Wednesday. A bullet in the head ended the criminal career of “Gordo Arepas.”

The crime lord’s body was found late Wednesday in San Cristobal, a neighborhood in the far west of Colombia’s second largest city.

According to the Medical Examiner’s Office, the victim was killed by a gunshot in the forehead before being moved to the location where he was found.

Until his death, Arepas was one of the crime lords engaged in a criminal turf war that is threatening to end Medellin’s years-long drop in homicide rates.

The crime lord’s direct rivals, “El Diablo” and “El Pecoso,” were recently arrested by the police after months of bloody conflict over who controls the western Robledo and Castilla districts.

Police last month increased the reward for his arrest in an attempt to unnerve the war and said it assumed Arepas was killed by associates who feared the crime lord was about to surrender himself to authorities.

The turf war between Arepas and his rivals so far this year has cost the lives of 174 people, the majority of which in Castilla and Robledo where respectively 43 and 44 were murdered.

Medellin’s underworld under the control of the Oficina de Envigado since it was founded in the 1980s as the enforcer army of late drug lord Pablo Escobar.

However, under pressure from both neo-paramilitary group Self-Defense Forces of Colombia and local authorities, the group has splintered and has been reduced to a loosely organized coalition of street gangs.