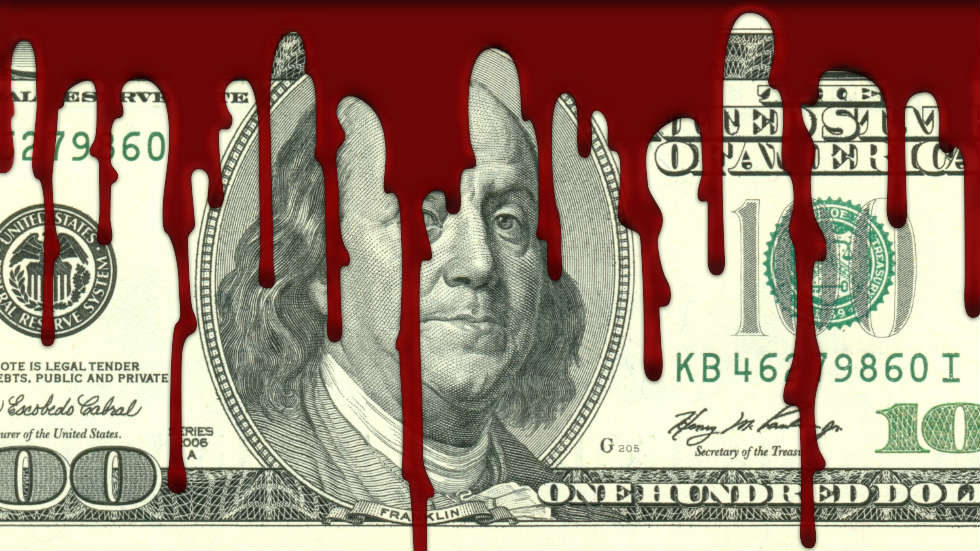 Colombia’s business community may be shielded from a war crimes tribunal, but that doesn’t stop judges from investigating if businessmen made a fortune off murder and displacement.

A court in northern Colombia issued an arrest warrant against mining executive Edgardo Percy and the investigation of 15 others for their alleged involvement in the killing, disappearing and displacing of farmers, according to Verdad Abierta.

Percy is former manager of the La Jagua mine, which was operated by the company Carbones de Caribe.

Together with other members of the regional elite, the La Jagua chief allegedly masterminded the killing and displacing of poor locals by paramilitary group AUC between 1997 and 2006 in order to buy their land for a fraction of the price.

Carbones de Caribe, through their parent company Cementos Argos, sold the La Jagua property to Prodeco, a subsidiary of Swiss giant Glencore in 2005.

More than 20 families have registered as victims of displacement from land that since changed hands.

Multiple former paramilitaries testified that Carbones del Caribe executives took advantage of the violence in Cesar to buy land and paid the AUC to prevent the return of the original owners.

Multiple victims have not been able to return because of ongoing death threats allegedly carries out by paramilitary groups protecting the interests of dirty businesses.

The court case could have consequences for US mining family Drummond that bought a mine near La Jagua and has been accused of using the same tactics.

The investigation was ordered on October 31, weeks before the Constitutional Court exempted businesses, politicians and private citizens from obligatory participation in a transitional justice court.

The suspects can still take part in this system voluntarily if they want to enjoy the judicial benefits granted by the restorative justice system.

If not, the miners and other third party suspects could face decades in prison if they are found guilty.