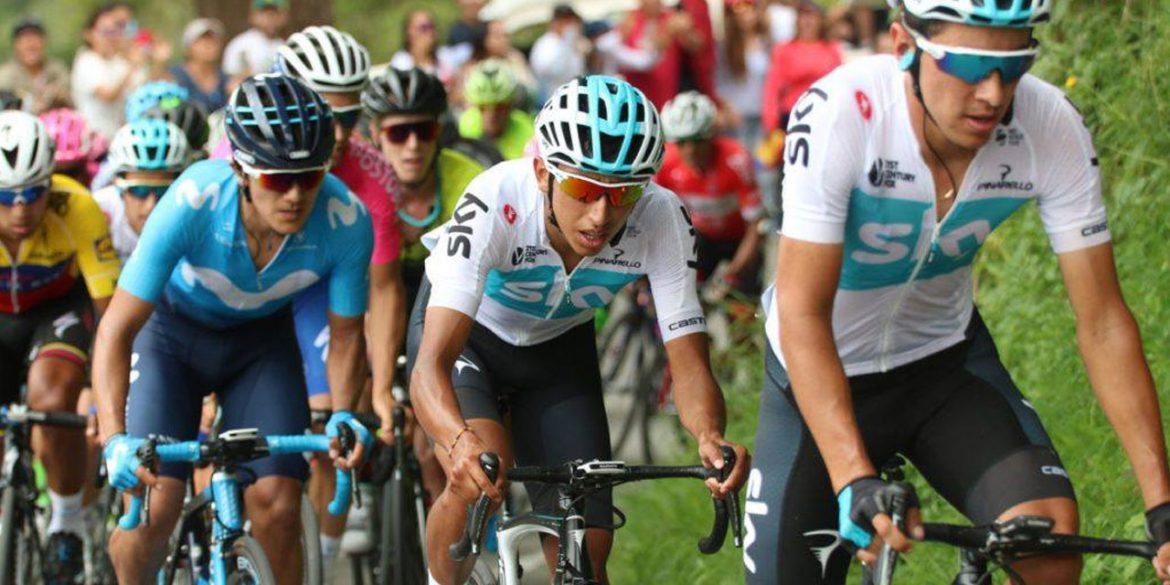 This year’s Tour de France was generally a success for Colombia, with two different riders picking up stages and some impressive rides. However, it was tinged with disappointment with a pair of dropouts and a disappointing end.

At the top of the podium, it was Geraint Thomas who somewhat surprisingly brought the yellow jersey back to the United Kingdom.

Antioquia’s rising sprint superstar Fernando Gaviria made his Tour de France debut in style, roaring out of the blocks to take the first stage and thus the coveted yellow jersey. Spectacular stuff from the youngster, who repeated the trick three days later in stage four.

Things started to go downhill from there, as he was first cited for some argy-bargy with German sprinter Andre Greipel before dropping out as the race hit the Alps. Still, having worn the yellow, white and green jerseys as well as collecting a brace of wins, this was a successful race for him. Gaviria is a definite possibility for green jerseys in the future.

Nairo Quintana’s stage win with a few days remaining in the race was his highlight as once again Combita’s favorite son flattered to deceive.

While the climber was always in the top 10 and the group’s leaders, he never seriously looked like a competitor, eventually finishing nearly a quarter of an hour down on Thomas.

It’s telling that he’s regressed to being a stage winner rather than a podium threat. Hopefully he can do well in the Vuelta this month and leave Movistar on a high note.

Colombia’s brightest new talent Egan Bernal was a titan in support of Thomas and Froome for the Sky train. Further down in the white jersey race, Daniel Martinez had a solid if unspectacular first Tour, but was mainly there to help out team leader Rigoberto Uran.

Rigo went home after a crash on stage 9’s pave, although he struggled on for another two stages. He looked a far cry from last year’s form where he finished second to controversial winner Froome. Elsewhere in the peloton, Darwin Atapuma managed to get in the odd attack and there wasn’t much more to say.

This month sees the Vuelta d’España with Nairo and Rigo both looking to restore pride, as well as climbing sensation Miguel Angel Lopez returning to action. He’s electric when allowed to give his short, sharp, shocks on the ascents – and the Spanish tour is usually full of the terrain needed for that.