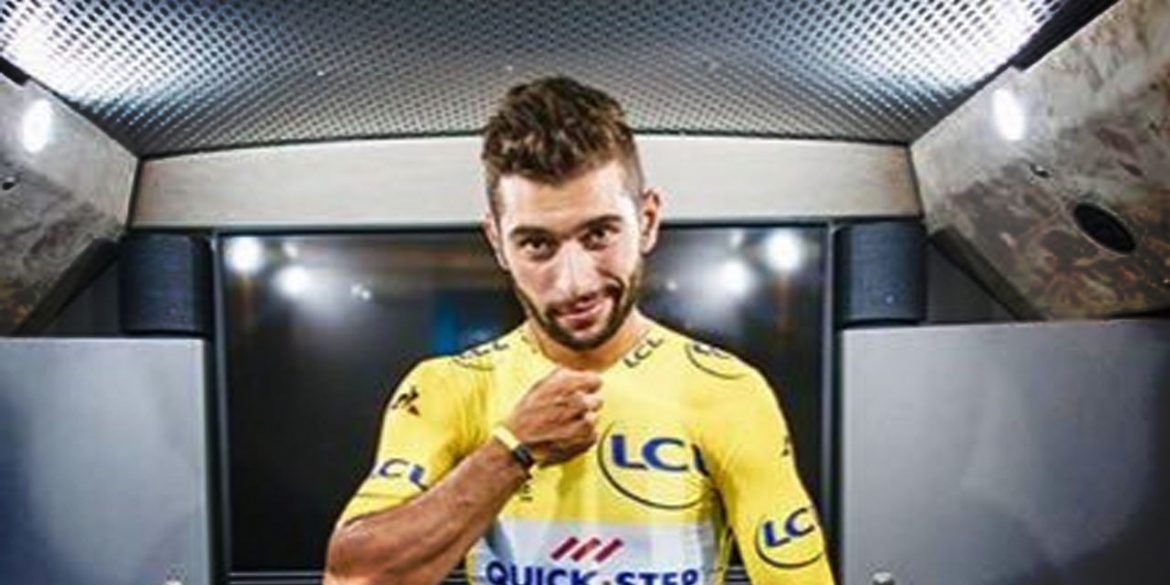 Ahead of the Tour de France all eyes were on Colombia’s Nairo Quintana. But the man putting Colombia on the map has been Fernando Gaviria, who won two of the four stages.

The 23-year-old rider from the Quick Step team won both the first and the fourth stage. Had he not suffered an accident in the second stage, he would be the leading the Colombians in the general classification.

The sprinter won two stages in one of the grand tours of Europe once, but in the Giro d’Italia, not the majestic Tour de France, the most prestigious cycling tour of them all.

“Everyone in Colombia is watching the Tour de France and I feel like my nation’s representative,” Gaviria was quoted as saying by French news agency AFP.

Tuesday’s victory wasn’t easy as the pack, led by Gaviria’s Quick Step team had to gear up to recover four escaping riders and secure a sprint, the Colombian’s specialty.

“The team had to work really hard to catch the escape, nobody else was helping,” said Gaviria.

Until Le Tour enters one of France’s daunting mountain ranges, the Colombian will have a chance of even more victories; four days into the race Gaviria has proven he has grown to be one of the most dangerous sprinters riding in Europe at the moment.

Quintana and his main rival, the Brit Chris Froome, have yet to flex their muscles. Neither are anywhere near the leading position of the general classification, but are expected to attack in the mountains.

Uran was Colombia’s surprise last year, finishing second in Paris and taking home the silver medal. While Uran could again exceed all expectations, Quintana will remain the man to watch.

But so far Gaviria is the man of the hour.