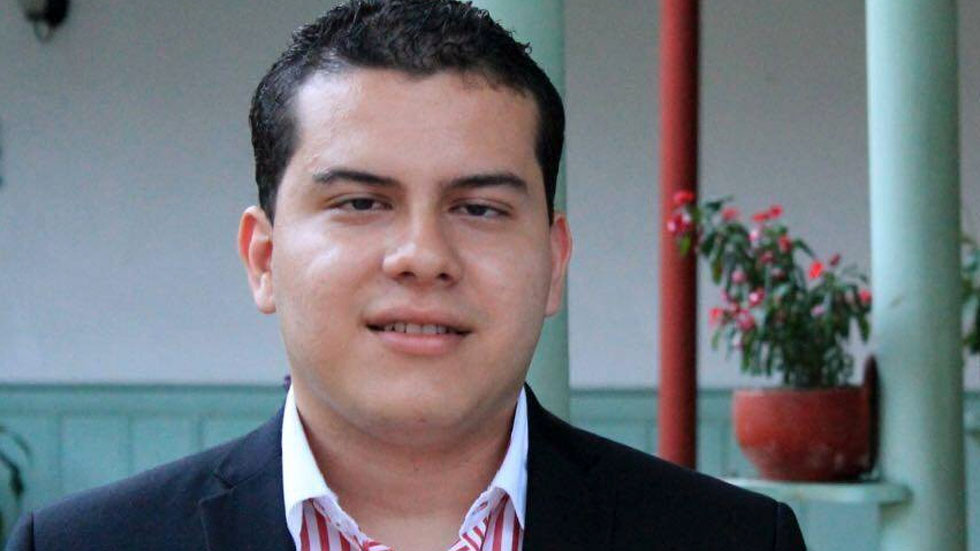 A 21-year-old student from Colombia’s coffee region was able to remove one corrupt senator and six council members from their offices. Now people want him dead.

According to weekly Semana, Daniel Silva simply did what Colombia’s prosecution should be doing, but apparently isn’t: sue politicians suspected of corruption.

In spite of not even having finished university, Silva’s almost too obvious approach proved surprisingly effective.

Four corrupt members of coffee capital Pereira’s city council were removed from office as well as the director of the regional environmental authority.

The last and biggest fish caught by the law student was Senator Carlos Enrique Soto of President Juan Manuel Santos’ U Party, who had his political rights removed by the state council earlier this week for being yet another of Colombia’s many corrupt politicians.

But, Silva’s actions have not been without consequences. Less than a week before Soto’s political death, Silva was threatened to real death.

“Listen up, asshole. We don’t want any more of your investigations or lawsuits. Be warned,” an unidentified man told Silva through his front window before pointing a revolver at him, the law student told Semana.

His earlier lawsuits had already forced the student to move from his rural home to the city and request protection from the National Protection Agency, but it also seem to not be doing what the agency is paid for, protect people.

Nine months after requesting protection, Silva said he is still waiting for a response, and only received a bulletproof vest and an emergency alert device after intervention from Colombia’s press freedom foundation as the law student, coincidentally, is also a columnist for a local website.

Device to protect Colombia’s threatened activists and journalists can be used against them: AP

Considering his number of enemies in Pereira’s political establishment, Silva has no idea who would want him dead, but he doesn’t seem to care.

In spite of the threats of his life, the 21-year-old has continued aiming his judicial arrows at his city’s ruling class, now taking on Mayor Juan Pablo Gallo (Liberal Party), who suspiciously bought a $140,000 home just three months after changing his seat at the city council for the mayor’s office.