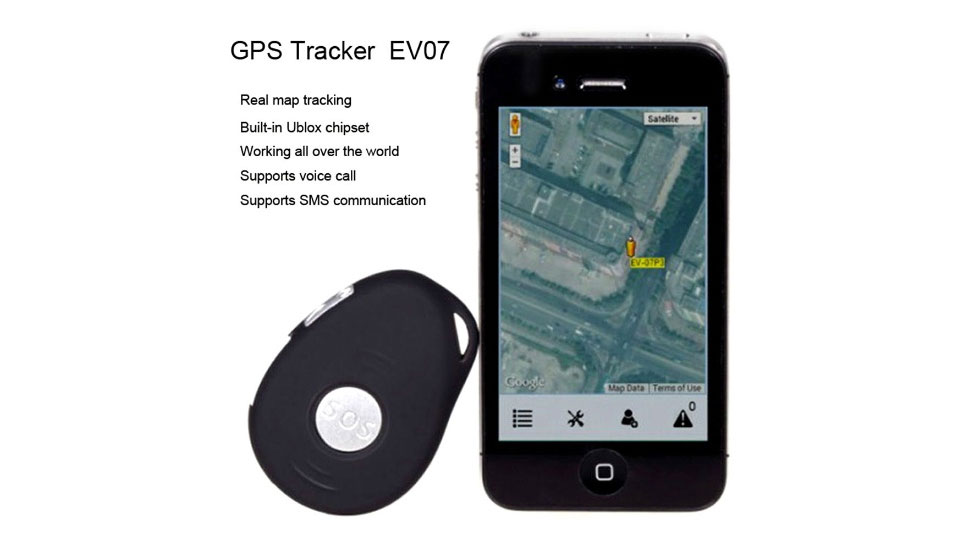 Device to protect Colombia’s threatened activists and journalists can be used against them: AP

An electronic device given to some 400 threatened journalists and human rights defenders can be easily manipulated to record and even locate the protected persons, reported The Associated Press Monday.

The GOS-enabled device with a “panic button” is meant to allow a person in imminent threat to alert the authorities, who can then see where the threatened person is located.

According to AP, however, technical flaws would make it easy for hostile parties to hack the machines, disable them, use them to record and send audio and even find out a target’s whereabouts.

The news agency and security firm Rapid7 found no evidence the flaws have been exploited, but security experts are alarmed as AP’s exercise can be replicated, compromising the lives of hundreds.

According to AP, the Chinese device distributed among those under state protection was originally meant to locate lost pets or children.

According to the National Protection Unit (UNP), which issued the device, AP’s findings are “overblown.”

However, according to those needing protection, the flawed device only adds to already inadequate protection measures like body armor.

“What am I going to do with body armor riding the bus?” Amalfi Rosales, a journalist who was forced to flee the northern La Guajira province after exposing corruption, told AP.

Another journalist, Claudia Julieta Duque, reported in August last year that the devices have a built-in microphone they hadn’t been told about by the UNP.

Distrusting the state, whose intelligence agencies and security forces are implicated in numerous assassinations, many have since stopped using the device, according to AP.

In the case of Duque, five former officials of now-defunct intelligence agency DAS are on trial for psychological torture of the journalist after she exposed state involvement in the killing of Jaime Garzon, one of Colombia’s most famous journalists and comedians, who was killed in 1999.

“In many cases, the government is the adversary,” said Tanya o’Carroll of human rights NGO Amnesty International.

Mora rejected any suggestion that his office, which offers protective services to some 6,500 people, distributed panic buttons with the intent of spying on activists.