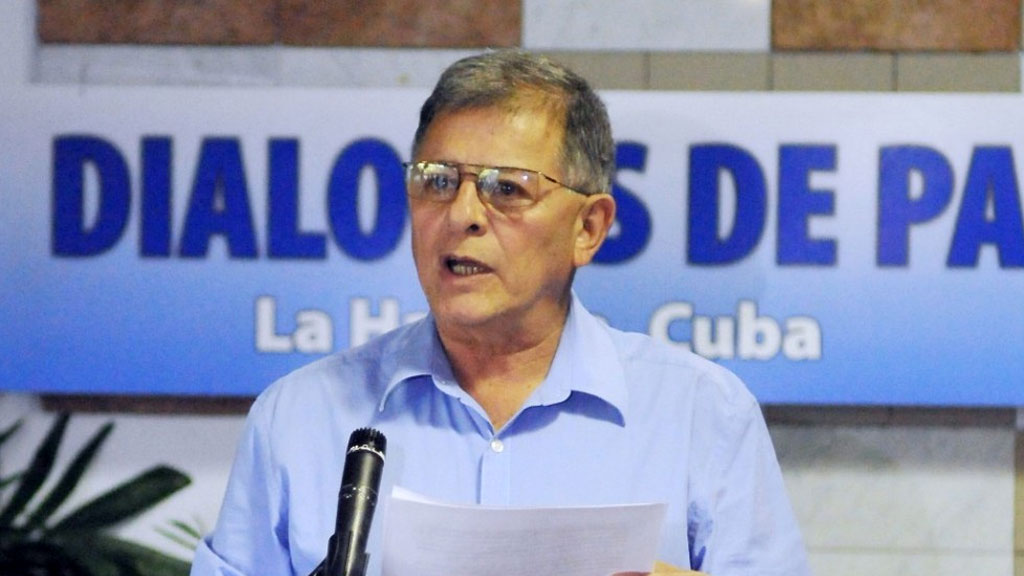 Landmines to be removed near urban centers 1st and remote areas later: FARC

Colombia’s largest rebel group, the FARC, said on Monday that initial landmine removal operations will take place in areas close to towns and villages. Once a bilateral ceasefire is in place, the FARC will proceed to clear landmines it claims to use as defense.

The rebels earlier agreed to work together with the Colombian army to clear the landmines as part of an agreement to de-escalate the armed conflict while government and FARC delegates negotiate a bilateral cease fire and peace.

This pilot, the FARC clarified, is entirely about demining areas where the landmines “directly affect” the local population.

Remote areas like the jungles and mountain ranges where FARC members are camping will not be demined until after a bilateral ceasefire with the government, negotiator Ricardo Tellez, a.k.a. “Rodrigo Granda” told press in Havana, Cuba where the peace talks are taking place.

“Our people deep in the jungle are not going to stop defending themselves,” the FARC spokesman said.

According to the FARC, the demining process consists of a “humanitarian” chapter aimed at the removal of mines and other types of explosives in populated areas and a “military” chapter that would seek to also remove landmines and other explosives from more remote regions.

The demining pilot that is set to begin within two months.

During the pilot, FARC guerrillas will work alongside members of the armed forces to secure the removal of mines in two or three towns initially.

Colombia is one of the most heavily mined countries in the world.

More than 11,000 people have been injured or killed by landmines in Colombia over the past 15 years.