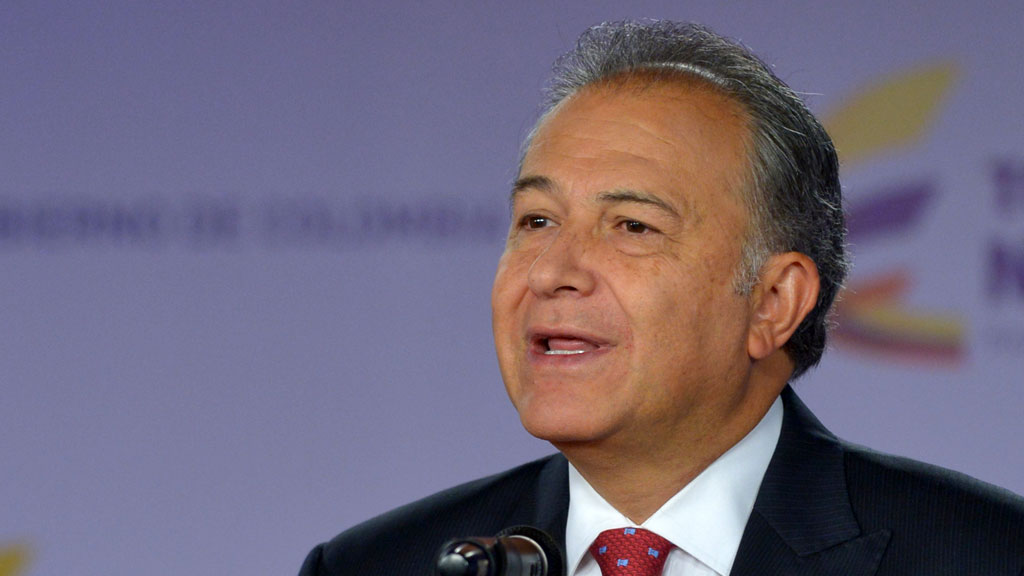 According to General Oscar Naranjo, government officials will meet with rebel negotiators in Havana this week to finalize details on the pilot project.

The FARC is currently negotiating an end to its 50 years war with the state and recently agreed to help the government in clearing mines the guerrillas has been laying for decades.

Naranjo told Blu Radio that the government and the FARC will jointly determine which areas to demine first as part of the pilot project.

According to the minister, the FARC will be surrendering the information required to locate and dismantle minefields.

“We would hope … that in six weeks from today that this de-escalation measure will be in effect in at least two or three places in the country,” said the minister.

Under the made agreement with the FARC, the Colombian army battalion that specializes in removing mines will clear explosives at a selected number of sites while working under the supervision of a team that will include two members each from the government, the FARC and affected communities.

“Our main goal is that these talks put an end to the conflict, avoid future victims. Because of this the proposal for demining is a first step, but a giant step toward making peace,” Humberto de La Calle, the chief government negotiator at the peace talks, told press earlier this month.

“Ivan Marquez,” the chief negotiator for the rebel movement known as the FARC, said the deal would help remove unexploded mines — explosives that “have taken the dreams of thousands of people living in our country.”

Government figures say land mines caused 11,043 deaths and injuries to its people over the past 15 years. Of those, 4,226 were civilians.