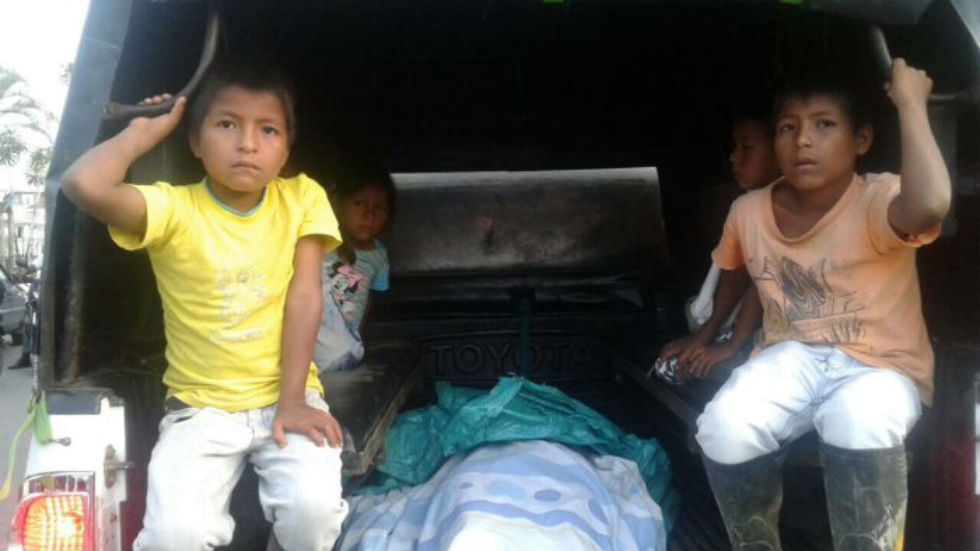 Lament and condemnation over Tumaco massacre

The incident occurred in Tumaco, Nariño, where farmers were protesting forced eradication efforts by the government when security forces opened fire, killing 15 civilians according to local reports.

The head of the UN Special Mission in Colombia Jean Arnault said he “profoundly laments what happened yesterday in Tumaco” and offered condolences to the victims’ families.

“In recent months this [UN] Mission has insisted that illegal economies represent a challenge to consolidating peace in Colombia and the tragic events yesterday reinforce our conviction.”

In the United Kingdom, a group of over 80 parliamentarians expressed “serious concern” over the “actions of the Colombian Public Forces in Tumaco” that left “a thirteen-year-old child” among the dead.

Members of the Public Forces shot at civilians who oppose forced eradication of illicit crops in the area. The way in which [the police] were eradicating the coca goes against Point 4 of the Final Peace Accord [with the FARC].

The Parliamentary Allies of Colombia

In their statement, WOLA focused on the negative effects of efforts by the Colombian government, under pressure from the US government, to eliminate as much coca (the base ingredient for cocaine) as possible by the end of the year.

“President Trump’s recent threats to decertify Colombia on account of increased coca cultivation put pressure on Colombia to show results at any cost,” the organization said. But “fifty years of internal armed conflict and abuses committed during Plan Colombia all show that when the U.S. government gives Colombia a blank check to use force to solve security and criminal problems, this leads to increased abuses against civilians.”

“Coca production and illicit economies do not blossom in a vacuum. They develop when there is poverty, marginalization, extreme socio-economic conditions, and a lack of effective state response to communities’ needs and problems.”

Colombia will not make a dent in addressing the coca issue if it continues this way. The State Department should investigate to see if this action merits freezing of US military assistance until those responsible are brought to justice.

The US embassy in Colombia could not be reached for comment regarding the incident in Tumaco.