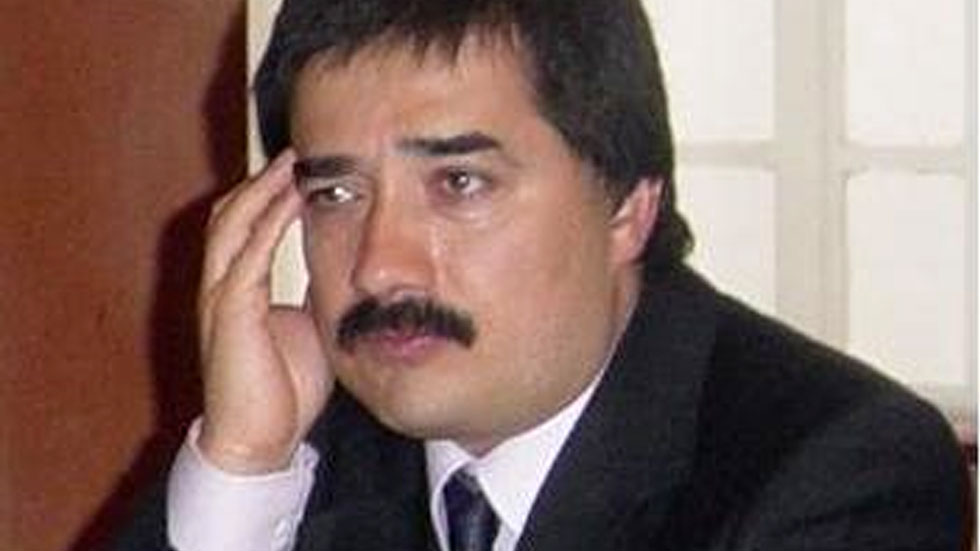 The attorney who on behalf of victims has gathered evidence of the assassination of 6,000 civilians by Colombia’s military is fearing for his life after numerous death threats.

To give you a sense of proportion, this is already similar as the number of homicides attributed to the country’s biggest criminal ever, drug lord Pablo Escobar.

However, victims’ attorney Alberto Yepes has gone well beyond]. Since the so-called “false positives” scandal broke in 2006, he has gathered evidence indicating the military killed as many as 6,000 civilians.

Yepes’ quest for justice has not been without resistance. According to the Inter-American Commission on Human Rights (IACHR), the lives of Yepes and his family are in immediate danger.

The international body consequently urged the Colombian government to guarantee the victims’ rights defender can “carry out his activities as human rights defender without being subject to intimidation, threats and aggression,” reported news website Pacifista.

This has not been the case for the attorney, who doesn’t just fear for his own life, but also that of his wife and daughter, who have been threatened on several occasions.

“We’re gonna finish you off one by one, fucking guerrillas with your fucking fairy-tale of peace … Prepare to die.”

Yepes’ nightmare began in 2014 when his organization, the Colombia-Europe-United States Human RIghts Coordinator (CCEEU), published the report “False Positives in Colombia and the role of the United States’ military assistance” on the widespread and systematic killing of civilians by the military.

In this report, Yepes asserted that many of the military commanders implicated in the mass killing were trained at the Western Hemisphere Institute for Security Cooperation in Columbus, GA. This institute became infamous as the “School of the Americas” that trained many of Latin America’s main human rights violators.

Almost immediately, the Aguilas Negras began sending death threats. After an attempted break-in spurred the attorney to fortify his house, he and his daughter have practically been living in “a bunker,” “with bars, electric fences and cameras.”

In the interview with Yepes, he claimed his aggressors seek to both mentally weaken him and prevent his files on Colombia’s largest state-sponsored massacre in history to arrive at the transitional justice system that was approved by Congress on Monday.

In order to protect his life, the government’s National Protection Unit provided the investigator with a bulletproof car, a bulletproof jacket, one driver and two armed bodyguard.

The person who was the commander-in-chief during the mass killing of civilians and a suspect in the killing of thousands, Uribe, has been granted 65 bodyguards and 12 armored cars.