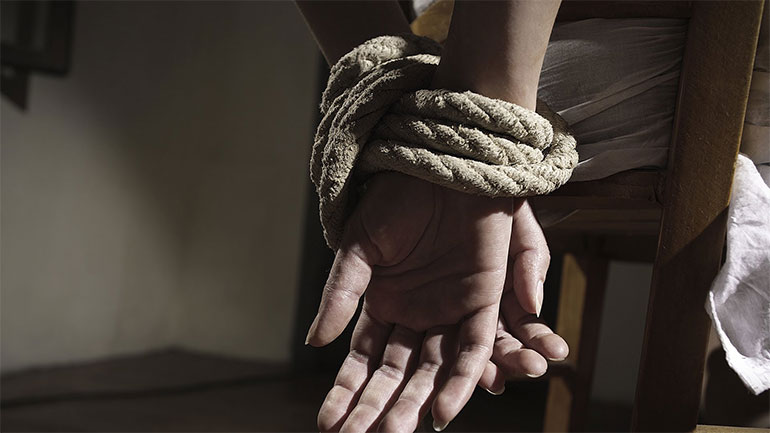 Kidnapping in Colombia down 27%

Slightly over 200 people were kidnapped in Colombia in 2015, a 27% drop compared to the year before, according to Defense Ministry statistics.

The drop in kidnappings occurred for the third consecutive year, leaving 2015’s number of kidnappings almost incomparable to the more than 3,500 kidnappings that took place in 2000.

The Defense Ministry has yet to release more detailed information on the alleged perpetrators of the kidnappings, but of the 63 kidnapping victims that were rescued in 2015, 57 had been kidnapped by common criminals and six by neo-paramilitary groups.

Also the number of killed kidnapping victims decreased significantly from 17 in 2014 to three last year.

Kidnapping in Colombia have gradually been going down since the year 2000 record year mainly because of an aggressive and effective military offensive targeting leftist rebel groups.

Increased presence of security forced across Colombia was able to reduce the ability of groups like the FARC and ELN to carry out kidnapping.

By 2004, the rebel group’ portion of kidnappings had already dropped to below 50% and common criminals became the primary perpetrator of kidnapping for extortion purposes.

In 2012, the largest rebel group of the country, the FARC, announced it would stop kidnapping altogether. The ELN, like the FARC engaged in peace talks with the government, has yet to ban kidnapping.

While officially having banned kidnapping, the FARC was suspected of six kidnappings in 2014. Last year, authorities reported no civilian kidnappings by any of the rebel groups.