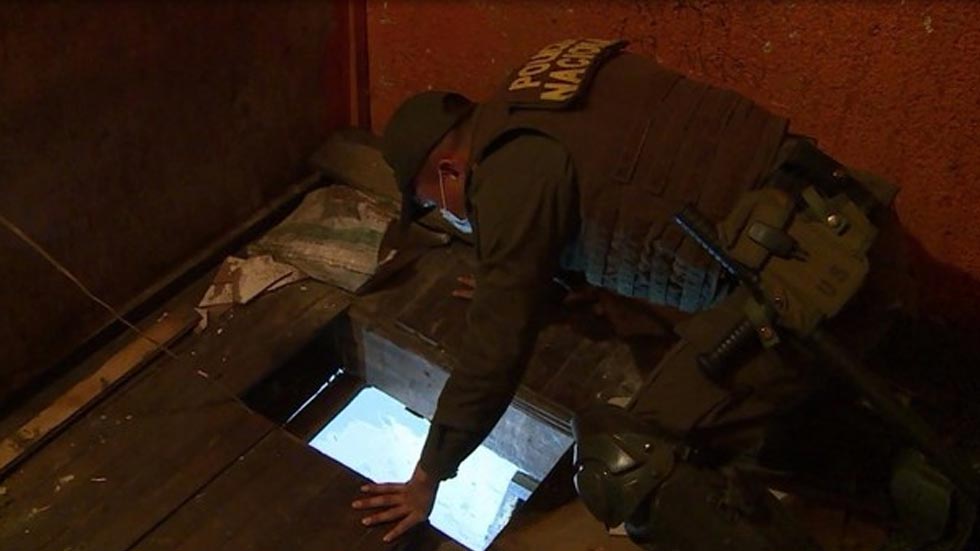 After a major scandal erupted following the discovery of so-called “chop-up houses” in the port city of Buenaventura, similar torture and dismemberment chambers have been found in Medellin, and now in Bogota.

The first reports on homes that had been abandoned and converted into torture and dismemberment chambers emerged in Buenaventura, Colombia’s main port city, in 2014 after neo-paramilitary group “Los Urabeños” had violently taken control of the impoverished Pacific city.

Some of the homes of some 9,000 families who had been displaced by the neo-paramilitaries between 2012 and 2014 were used to dismember homicide victims after which the remains were thrown in the Pacific Ocean.

The gruesome practice hit the international headlines again in 2015 when Medellin police found evidence of similar horror homes inside government-financed housing projects in the Urabeños-controled west of the city and in abandoned warehouses downtown.

Medellin gangs use ‘horror houses’ to torture and dismember victims

The discoveries were a major disappointment for both cities’ governments who had been boasting dropping homicide rates as evidence their security policies were working.

But apparently, scores of homicides were simply never registered as such as the Urabeños and possibly other criminal groups simply left no trace of their murders.

While in Buenaventura the bodies were disposed in the Pacific, Medellin gangs have been using the local river to dump the dismembered remains of their homicide victims.

Inside and underneath some of the houses in the Bronx, police found bullet holes and human blood stains on walls, evidence indicated people were executed or shot inside those buildings.

But in Bogota gang controlling the Bronx had no access to a nearby river. They did have dogs, caimans and acid, however.

According to prosecution investigators, it appears that victims who had been shot “were released to dogs that practically ate them alive.”

Other victims were fed to caimans while the remaining bones were dissolved in barrels of acid, according to the prosecution.

With chop-up houses now having been located in three of Colombia’s major cities, the practice — inherited from the Medellin Cartel and its successor, the paramilitary AUC — continues to be responsible for a significant number of homicides that, because of the absence of a corpse, are never registered as such.