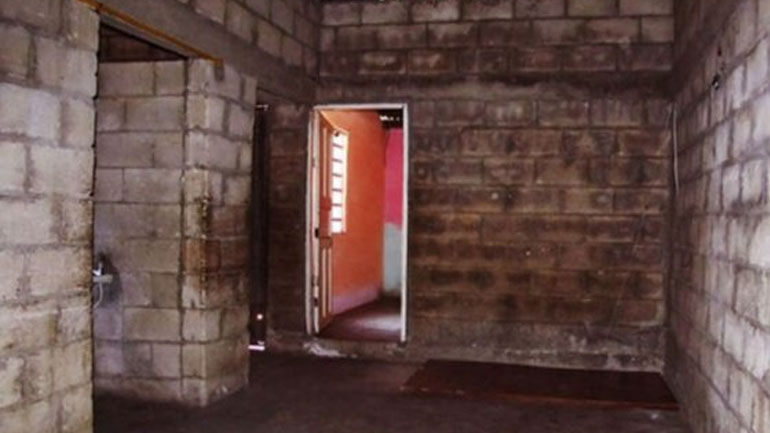 Medellin gangs use ‘horror houses’ to torture and dismember victims

The center of Medellin is home to “horror houses” used to torture and dismember, the city’s mayor admitted on Wednesday, exposing a bloody threat to society.

These sites where horrific acts of violence occur have of late been denounced by human rights organization amid the appearance of dismembered bodies in city, however the city’s officials previously denied the connection, until now.

Four dismembered bodies were discovered in September bound in plastic bags with colored ribbons are now thought to be connected to these slaughter-houses, the handiwork of deadly gangs characterized by such practice.

Luis Fernando Quijano, leader of Human Rights for Medellin said “There are scores settled and obviously actions on the part of the terrorists to silence the people under a cloak of terror.” Additionally connecting bodies discovered in May and June, “bagged, tied, tortured”.

“Horror houses have existed and continue to exist in Medellin. The houses are near streams, by walls, thick walls where the illegal resolve their problems” said Luis Guillermo Pardo, president of the NGO C3, a consultation group focusing on urban conflict.

Pardo described how victims are kidnapped and taken to these places, in order to obtain information they are tortured until criminals get what they are after, from whence bodies are dismembered, dumped into the river to erase the evidence.

“There are 15 “horror houses” in Comuna 10. They kill the person, dismembered them, the body is wrapped in plastic bags and thrown in streams or in the Medellin River,” said Pardo. The district of Comuna 10 is the center of the city.

The secretary of Security for Medellin, Servio Vargos, has said the act is undeniable, “they have a place where they remove the body parts from people, but we must investigate further to know if these are ‘horror houses’.”

Quijano additionally recalled the atrocity of the dismemberment of two children on a ranch in Comuna 8 in 2013.

Additionally, in 2010 a house of this type was discovered and destroyed. The then mayor, Alonso Salazar announced at the time of demolition, “I always dreamed to demolish this house. Everyone knows that there there have been ugly and undesirable things that affect the life of a community and the city. It is a labyrinth house, horrible.”

This bone-chilling tactic is reminiscent of the slaughter of the western coastal city of Buenaventura of 2014, denied by authorities for almost a year before confirmations hit international news.

Bloodbath in pacific coastal-city of Buenaventura

Reports by the local population of wailing and crying coming from the nearby abandoned wooden houses led to the discovery of these “horror houses” – abandoned houses where gangs torture, dismember and “disappear” their victims. A total of 15 bodies were discovered, in pieces largely on the shores of the port, with one stuffed inside a storage container, the smell of decomposing flesh attracting the attention of neighbors.

In October 26 were arrested, the vast majority belonging to the country’s largest criminal gang “Los Urabeños“, a neo-paramilitary emergence of former AUC activists. However two corpses found earlier this year exposed the continuance of this gnarly practice on the western shore.

Colombia has for years suffered at the hands of leftist guerrillas, extreme right-wing paramilitary killers and a rise of neo-paramilitary groups that emerged after the demobilization of paramilitary groups between 2003-2006. These criminal organizations specialize in extortion, kidnapping, drug trafficking and gruesome killings.