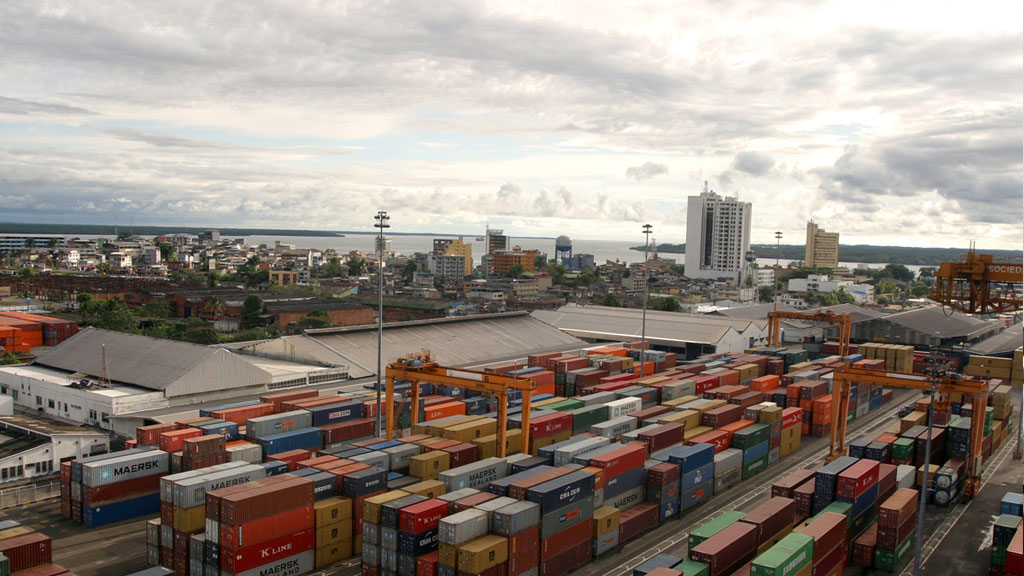 The authorities of Buenaventura, Colombia’s biggest port on the Pacific, rang the alarm after discovering two new dismembered corpses in a mass grave near the docks on Wednesday.

According to the Valle del Cauca state police, the remains belong to two local men.

The relatives of the victims confirm the men have been missing for a few days, having last been seen leaving for work at a construction site.

The finding comes only two weeks after another mutilated corpse of a 28-year old man was found in the vicinity of the local airport.

The return of the ‘Chop-Houses’

It is presumed that all three are new instances in the blood-chilling case referred to as “chop-houses” – abandoned houses where gangs torture, dismember and “disappear” their victims. Last year, a number of similar stories of cut up body parts washed onto the shore of Buenaventura appalled the country.

After the disappearance of three fisherman and one street vendor in the early months of 2014, and subsequent pressure from human rights organizations and the United Nations, the authorities intensified the investigation into the “chop-houses” case.

Following reports by the local population who could hear wailing and crying coming from the nearby abandoned wooden houses, several such sites of torture were identified all across the town. They were ordered to be destroyed.

In October, the Prosecutor General’s Office ordered the arrest of 26 people accused of involvement in the “chop-houses” murders, including 10 minors. The large majority of those captured belonged to “Los Urabeños” criminal gang active in the waterfront districts of Buenaventura.

However, in spite of the major police operation, the recent cases prove the gangs still use “chop-houses” to eliminate their rivals.

Crisis on the coast

Buenaventura is arguably the most violent city in Colombia at the moment. According to a recent report by Human Rights Watch, more than 50,000 of Buenaventura’s residents have fled their homes since 2011 as a result of death threats, extortion practices or forced gang recruitment.

“Buenaventura has gone back in time and resembles the worst periods of paramilitary violence against a civilian population in Colombia’s history,” Jose Vivanco, the director of HRW’s Americas division, told Caracol Radio during a visit to the violence-ridden city in May last year.

The port town is the stage for a relentless turf war between neo-paramilitary gangs “La Empresa” and “Los Urabeños”, fighting for control over drug-trafficking routes.

The two criminal organizations, which incorporate elements from the AUC and Colombia’s more traditional cartels, move drugs from cultivation areas to the port by river and, from there, ship them to Central American smugglers and to the growing Asian market.

In spite of the ongoing violence, the government is yet to take firm measures to counter the humanitarian crisis escalating in Buenaventura.