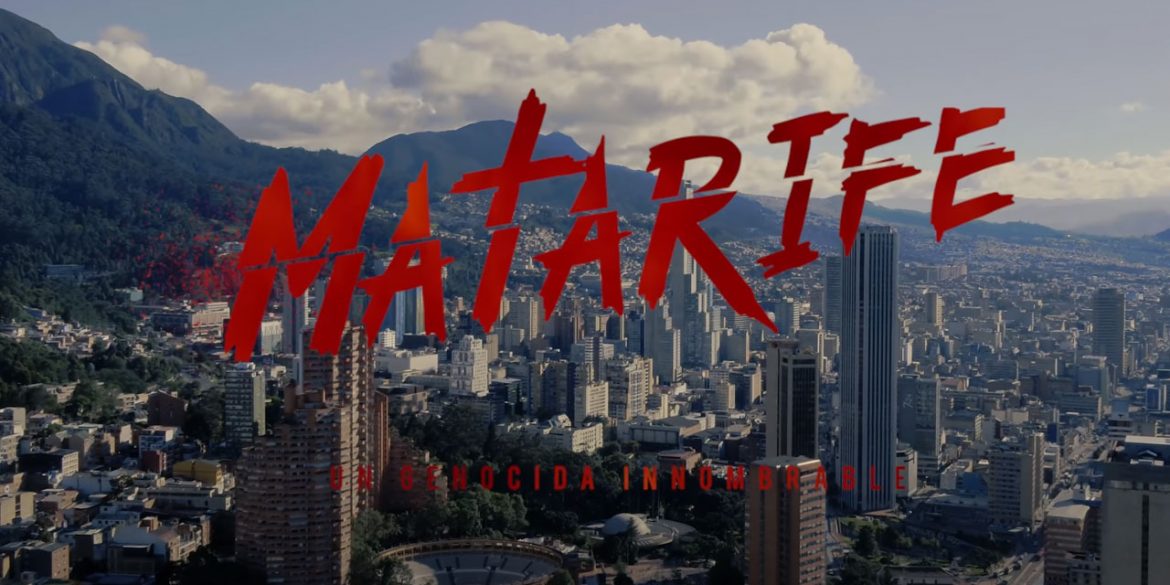 A Bogota judge on Friday revoked a ruling that disallowed former President Alvaro Uribe to sue the maker of a popular online series revealing evidence of his ties to the Medellin Cartel.

Uribe may now take defense attorney and journalist Daniel Mendoza to court on slander charges over “Matarife” that compiles much of the evidence of the former President’s ties to the cartel and other organized crime groups.

According to Uribe, the series tarnishes his good name.

The former president’s attorney, Abelardo de la Espriella, did not respond to the ruling other than sharing an article of weekly Semana with the headline that read ‘Uribe wins second ’round’ against series ‘Matarife'” on Twitter.

Mendoza responded by Tweeting “Uribe won nothing” before the sixth episode of his none-fiction series again received more than 300,000 views in the first few hours alone.

“Morally doing away with Uribe”

Mendoza has been in hiding for months after his announcement that Matarife would “morally do away with Uribe” resulted in death threats.

The series’ immense popularity surprised friends and foes of Uribe, who lost a similar lawsuit against senior journalist Gonzalo Guillen, who invented the former president’s nickname before the series was produced.

Ironically, the lawsuit against Guillen inspired Mendoza to make the online series that is based on the journalist’s decades of investigation into the former president’s ties to organized crime.

Within weeks, the series made Matarife, which means “slaughterer,” the popular nickname for Uribe, despite media largely ignoring the series and pundits’ attempts to smear Mendoza.

The series’ compilation of evidence of Uribe’s ties to organized crime is not just damaging for the former president.

The former president’s Democratic Center party and the government of President Ivan Duque are up in arms as Matarife exposes how drug trafficking has corrupted government and Colombia’s elite for decades.

The claims added weight to calls for the resignation of Ramirez, whose husband is being investigated for doing business with a former drug trafficker of the Medellin Cartel and who was forced to admit her brother is a convicted drug trafficker.