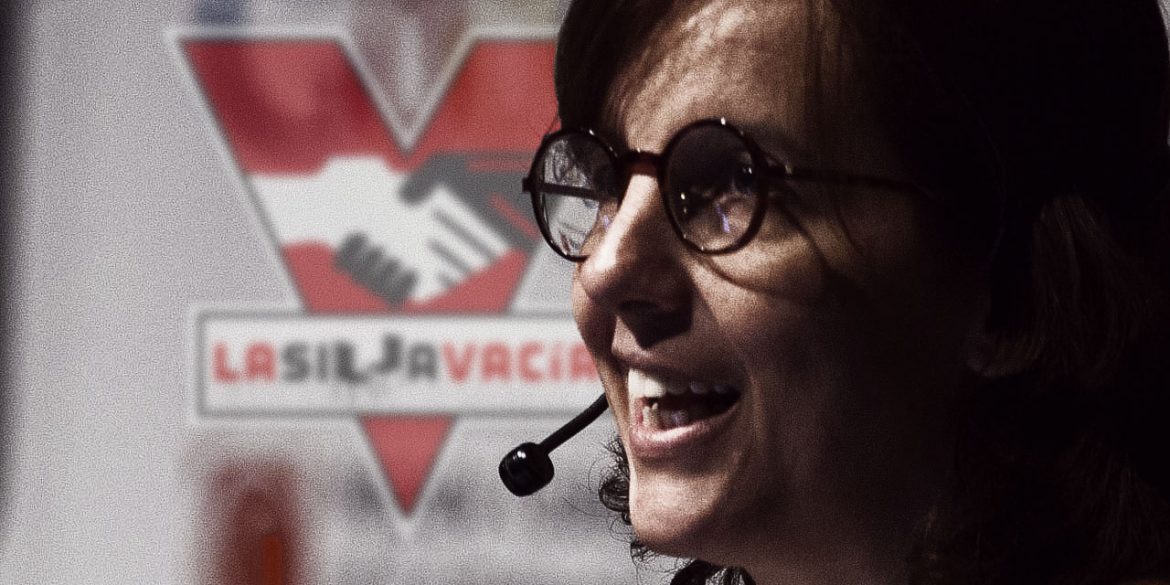 Juanita Leon, the media godmother who is killing press freedom in Colombia

A lawyer has corrupted journalism in Colombia to the point that the press freedom foundation in unable to reject her stigmatization of journalists while their reporting on mafia infiltration in politics already put their lives at risk.

Juanita Leon, the owner of of political news website La Silla Vacia, has been accumulating so much power since 2006 that it has compromised the independence of the Foundation for the Freedom of Press (FLIP).

While Leon calls the journalists who revealed evidence of ties between the mafia and the party of former President Alvaro Uribe “anti-Uribe activists,” the FLIP told Colombia Reports it “cannot deny Juanita Leon’s great contribution to FLIP.”

From the FLIP to the Leon Clan

The reality is that the FLIP has been a great contribution to the heir of multinational food producer Quala, whose website may have become the biggest recipient of foreign grants meant for the freedom of press in Colombia.

Not only did foreign grants allow Leon to found political news website La Silla Vacia, her allies and friend now have their own podcast, Presunta, and their own YouTube show, The Table of the Middle.

Facebook gave a member of the FLIP’s assembly, where the Leon Clan has considerable influence, the authority to decide which news  on social media is real and which is fake. La Silla Vacia has its own fact-checker that falsely accused news website Colombiano Indignado of making “unverifiable claims.”

La Silla Vacia decides which politician is being scrutinized and which one is not and press freedom violations are higher since the FLIP’s foundation in 2006. 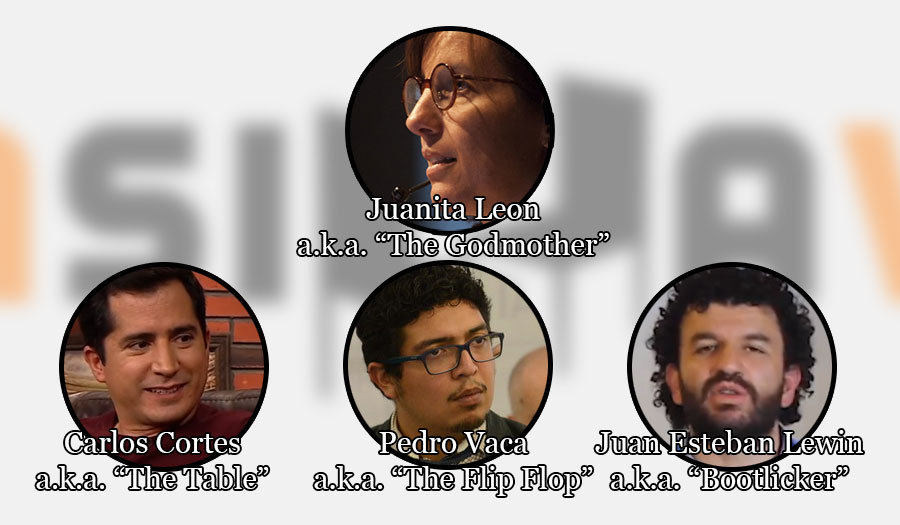 Foreign aid a gold mine for the Leon Clan, elusive for others

The clan’s virtual monopoly over foreign grants allowed La Silla Vacia to obtain excessive control over politics on all levels through a network of regional “Sillas.”

While both independent and corporate media have been struggling and sacked hundreds of journalists, Leon’s company, Blogosfera Producciones, is swimming in money, according to records from the Bogota Chamber of Commerce.

Leon’s access to foreign grants has allowed la Silla Vacia to expand its newsroom with “sillas” reporting on regional politics,. The threat posed by these too often corruption regional elites were already a threat to local journalists.

Leon’s apparent misunderstanding that reporting on criminal activity is not politic activism has already resulted in death threats, claiming her website is independent, which is false.

Bogota’s Chamber of Commerce records proving her company is part of her family’s corporation,

Journalist Julieta Duque additionally revealed contracts between La Silla Vacia and the former Bogota Mayor Enrique Peñalosa from 2018 that appear to be in violate her website’s editorial independence.

Furthermore, her own website admits that 35% of the $149,000 revenue came from foreign grants, sponsored content and regional advertising in 2018.

Her apparent attempt to usurp all reporting adds to the threat of running local newspapers out of business, leaving reporters without a job.

While some of Colombia’s best journalists are fearing for their lives and others are silenced, the FLIP director is running to become the Special Rapporteur of the Freedom of Speech of the Organization of American States (OAS) in October.

La Silla Vacia’s politicizing of the reporting on the alleged rigging of the 2018 elections increases the chances that the government’s ambassador to the OAS, Alejandro Ordoñez,  lobbies to get Vaca promoted.

With her international connections, Leon has the clout to kill the FLIP director’s ambitions.

If she abuses this power, it would give the Leon Clan even more control over the freedom of press. 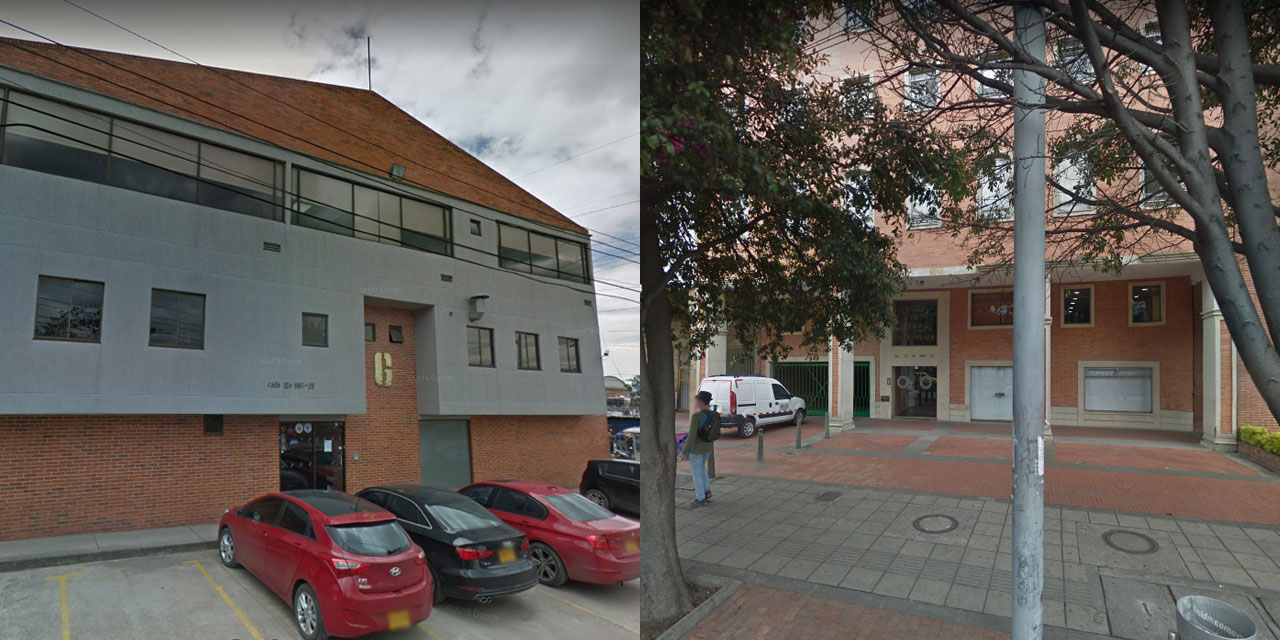 Leon and Senior journalist Dario Arizmendi, who was reportedly bribed by the Ochoa crime family, were the only Colombian journalists who appeared in the Panama Papers in 2016, without any questions asked.

The exposed capital transfers to Snowville Overseas in Bogota through the now-defunct Panamanian law firm Mossack Fonsecca law firm were “legal investments,” according to Leon.

Traces of Leon’s alleged wholesale firm with $530,000 in assets have disappeared from public view, but a second alleged wholesaler run by her family, Syrus QCA, reported a $470,000 spike in profits in 2018.

Leon was no part of her parents’ business’ second side business, according to records reported to the Chamber of Commerce. 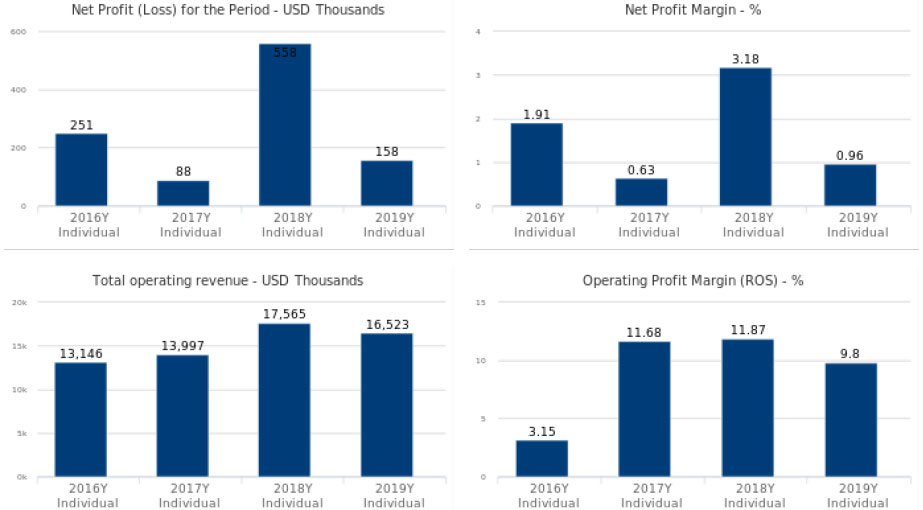 Few in Colombia dare to oppose the Leon Clan

With the exception of Guillen, who has been exposing organized crime and corruption since Leon was four years old, the only Colombian journalists who have dared to oppose the increasingly aggressive Leon Clan work for foreign media

All Colombian journalists working for local media appear to have learned that opposing the Godmother will deprive them of grants and protection in the case of threat.

The bogus independent journalist controlling the press freedom foundation has become a threat to the freedom of press herself using her influence in politics and control over the media to silence any dissent.

While Leon has been climbing the political ladder to become one of Colombia’s wealthiest power mongers,  journalists have either seen their security situation worsen or have simply given up.