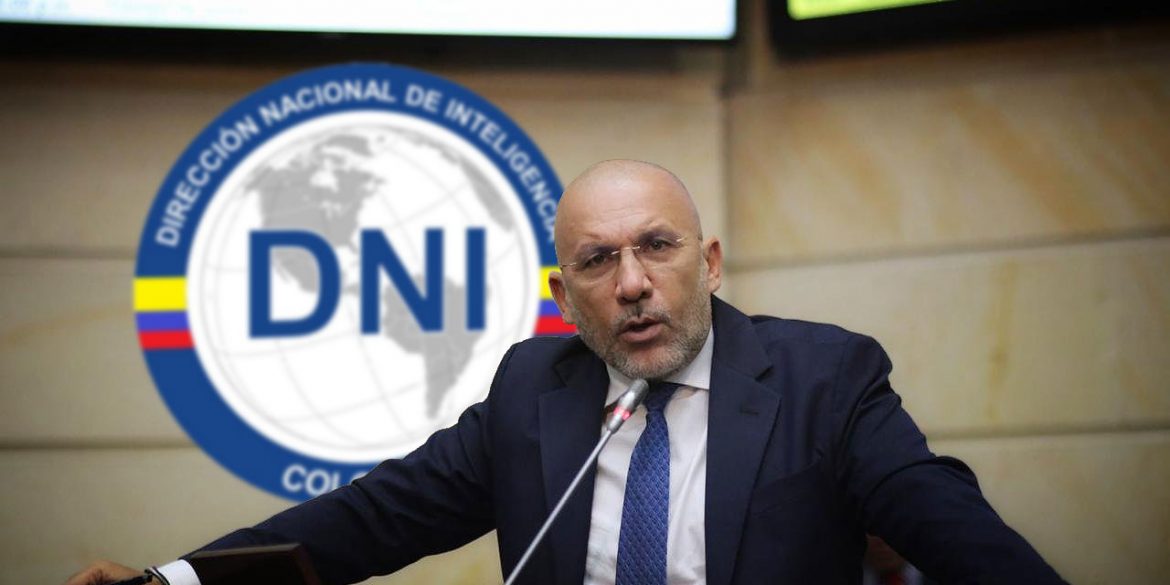 President Ivan Duque’s spy agency is illegally wiretapping the president of the peace committee of Colombia’s Congress, according to the senator.

In an interview with public television network Canal 1, Senator Roy Barreras (U Party) said that “I don’t have the slightest doubt I am being wiretapped.” 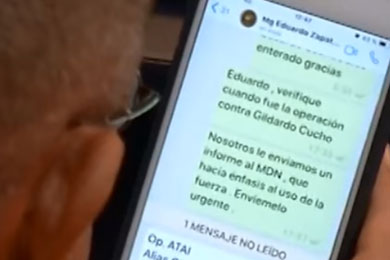 Canal 1 found out that Armed Forces Commander Luis Fernando Navarro knew that Barreras was going to make public the killing of eight minors and children in a military bombardment authorized by President Ivan Duque at least 40 minutes before.

A cameraman accidentally filmed Navarro texting a subordinate to “verify when the operation against ‘Giraldo Cucho’ was” after he apparently had been warned about the impending scandal that ended up costing the defense minister’s head.

According to the senator, “I have filed reports with the Prosecutor General’s Office already about illegal wiretapping that I believe are being carried out by the National Intelligence Directorate (DNI).

This intelligence agency reports directly and only to President Ivan Duque and replaced the DAS that was dismantled in 2011 for, among other things illegally spying on lawmakers and the Supreme Court.

Barreras wrote to Duque about his suspicions that he and other members of the peace commission were being spied on by the DNI in July, but apparently without response.

The senator told the television network that he has received approximately 500 threats and other types of intimidating messages since Tuesday, the day that Barreras made the alleged war crime authorized by the president public.

They have incited a wave of intimidation, threats, insults, messages in the hundreds. 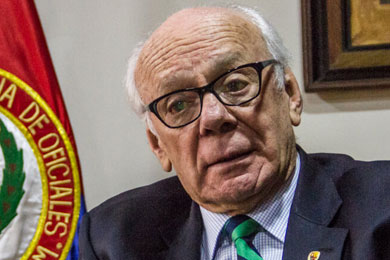 One of the persons behind the apparent campaign is retired General Jaime Ruiz Barrera, the director of veterans association ACORE.

The retired general endorsed a petition on activist website Change.org demanding that “the guerrilla ally” be expelled from Congress.

Furthermore, the petition sought to “not allow” Barreras “to accuse and discredit our heroes, the military, with false claims, in order to clear his guerrilla friends.”

Barreras’s claims were confirmed by the Prosecutor General’s Office and family members of the children who were killed in the August 29 bombing.