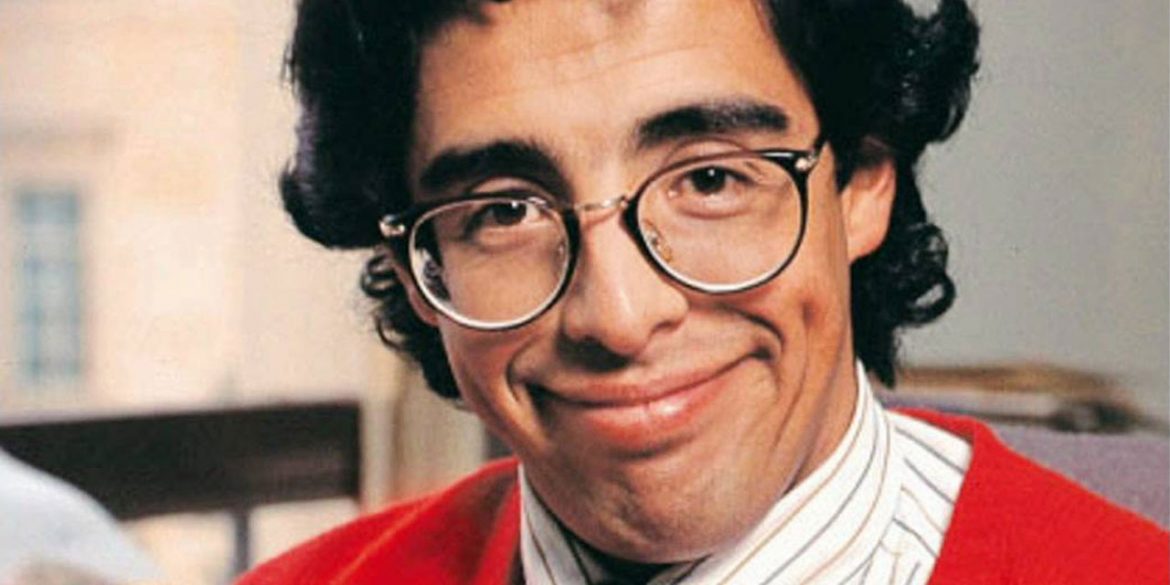 Despite the conviction of a senior intelligence official for ordering the murder of legendary comedian Jaime Garzon, questions in Colombia remain.

All while massacres were occurring on a near daily basis, one of Colombia’s most popular comedians ever was gunned down in the capital in a tragedy the public has never forgotten.

But the killing of the beloved Jaime Garzon wasn’t just another death in one of Colombia’s bloodiest periods – it was something that revealed a much darker aspect to Colombia’s violent history: the state’s involvement in killing anyone deemed inconvenient.

Lefty activist, journalist and comedian Jaime Garzon was shot five times while traveling to work in Bogota on August 13, 1999.

A court on Tuesday ruled that former intelligence chief of the now-defunct DAS intelligence agency, Jose Miguel Narvaez, requested the hit. He was jailed for 30 years.

What about the extremists in the military?

But on the same day that Narvaez was sentenced, the prosecution also filed criminal charges against former Army Colonel Jorge Eliecer Plazas, who was arrested for his alleged involvement in the murder in 2015.

The ruling in which Narvaez was determined the mastermind behind Garzon’s murder also stated that key military information was leaked to paramilitary chief Carlos Castaño that allowed him to locate and murder the comedian.

According to weekly Semana, “Don Berna,” who was in charge of executing Garzon, testified before prosecutors that among those conspiring to kill Garzon were then-Police Mayor Mauricio Santoyo, National Army General Harold Bedoya and, most controversially, then army commander General Jorge Enrique Mora.

Is the prosecution itself implicated in the killing?

Journalist Claudia Julieta Duque, who has been investigating the murder for years, said the prosecution should also “look inward.”

Duque told Blu Radio on Wednesday that the current director of the prosecution’s Technical Investigations Unit (CTI) was the DAS’ intelligence director at the time of Garzon’s murder.

CTI chief Luis Alberto Perez has been working with Narvaez for years and has been investigated for his alleged role in illegal wiretapping by the DAS for which Narvaez was convicted in 2016.

The cheeky funnyman would poke fun at everyone – including corrupt politicians and the country’s most violent criminals.

Allegedly, a lot of people within the government wanted Garzon dead.

Berna also revealed during his testimony that Narvaez planned to spin the false rumor that Garzon was an actual member of the FARC, a rumor that continues to be echoed by the country’s far-right today.

Revelations like those of the past few days reveal how some members of the state security forces saw moderate leftists like Garzon as a threat to their rogue far-right agenda.