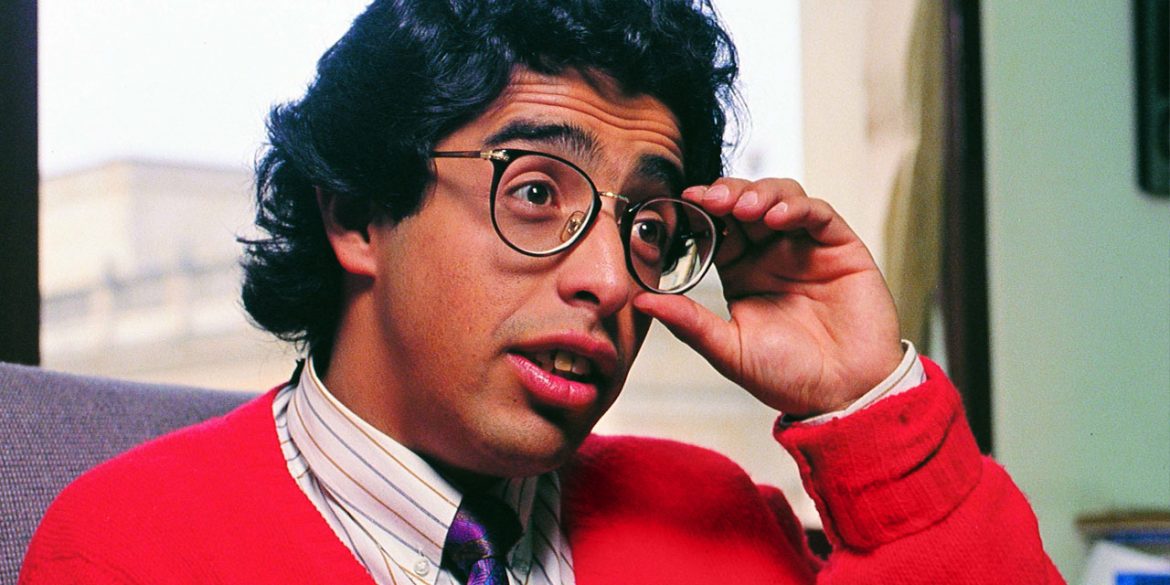 A former top official of Colombia’s now-defunct state intelligence agency ordered the killing one of Colombia’s most beloved comedians, a court ruled Tuesday. 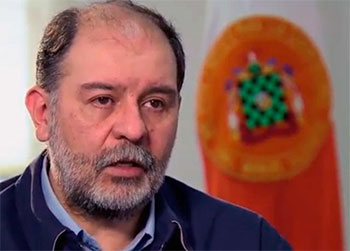 Just one day after the 19th anniversary of activist and funnyman Jaime Garzon’s death, former vice-director of Colombia’s intelligence agency DAS, Jose Miguel Narvaez, was sentenced to 30 years behind bars.

Possible state involvement is also being considered, with an army colonel with alleged links to paramilitaries being investigated for the murder, reports El Tiempo.

Narvaez was already in prison for his involvement in the spying on Colombia’s Supreme Court in 2008 when the DAS was reporting directly to former President Alvaro Uribe, whose cousin was on trial for ties to death squads at the time.

Garzon, a popular left-leaning comedian and journalist, was shot five times while driving to work in Bogota on August 13, 1999.

The murder shocked the nation and the assassins were arrested almost immediately, but who masterminded Garzon’s murder was left unsolved for nearly 20 years.

Narvaez, a former member of the now-defunct paramilitary umbrella organization AUC and former security adviser to ranchers’ federation Fedegan, was charged with ordering the murder of Garzon in 2010 after paramilitary leaders had testified he had urged AUC boss Carlos Castaño to murder the comedian.

Eight years later a judge ruled Narvaez was responsible for the crime. He was also ordered to pay $130,000 (COP390 million) to the Garzon family in damages.

Garzon was one of the country’s most popular and politically outspoken comedians, and is widely considered a legend.

At a time when Colombia was in the depths of its civil war and massacres were common, Garzon was brave enough to target corrupt politicians, the military, drug traffickers and paramilitaries.

Garzon was popular because he put the country’s most powerful figures in the spotlight and got the nation to laugh at them in what was a very bleak period.

He also served as a mediator between the state, victims, and the country’s armed guerrilla groups.

But his legendarily sharp wit was too much for the country’s far-right that continues to falsely claim that the late comedian was a member of guerrilla group FARC.

Garzon played many characters during his shows, with his most famous being “Heriberto de la Calle,” a humble shoe shiner who would interview and ridicule Colombia’s most powerful politicians and elites while buffing their shoes.