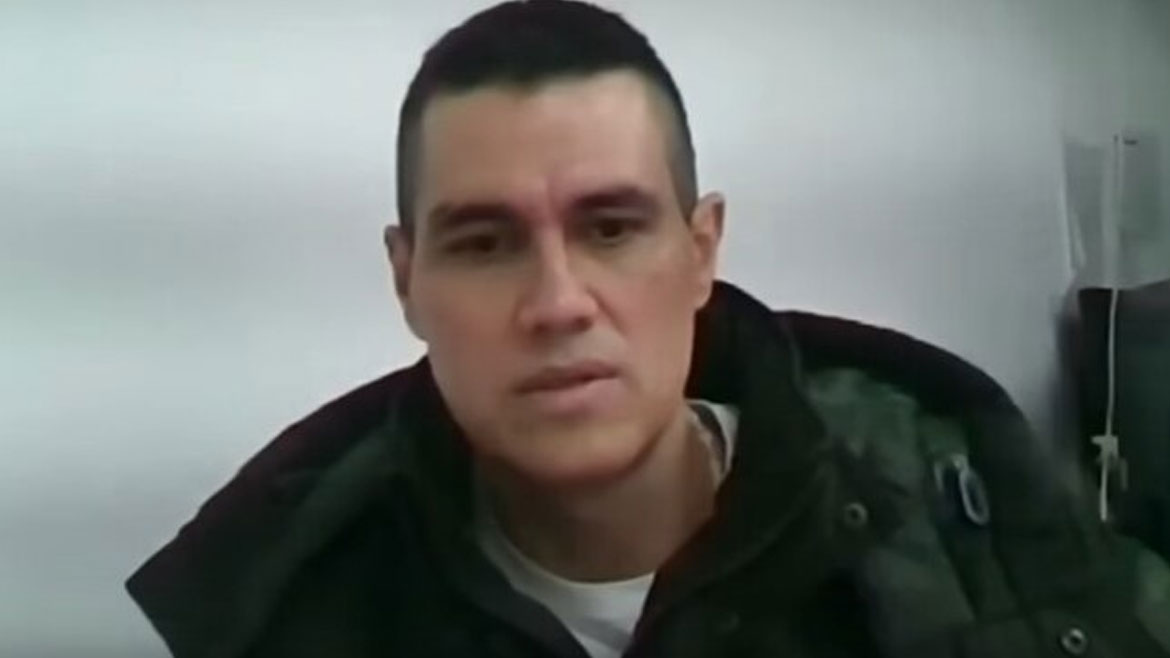 Is Colombia trying to silence key witness against Uribe?

Colombia’s prison chief asked the Supreme Court to revoke an order to ramp up security for one of the surviving witnesses of former President Alvaro Uribe’s alleged terrorist activity.

Monsalve and other former members of the Bloque Metro have additionally testified that the former president helped found their paramilitary group when Uribe was governor of Antioquia in the 1990’s.

The son of the former caretaker of the Uribe family estate is one of few who survived testifying about the controversial family’s admitted ties to the Medellin cartel and alleged ties to paramilitary organization AUC.

The murders and assassination attempts

Areiza was assassinated near Medellin shortly after the INPEC released the former paramilitary fighter who also accused Uribe of falsifying witness statements.

Another former Bloque Metro fighter was assassinated in prison after testifying that Uribe’s brother Santiago ordered assassinations on the family estate in their native Antioquia province.

According to opposition Senator Gustavo Bolivar, 12 witnesses who could confirm the former president’s alleged ties to the Bloque Metro have been assassinated.

The paramilitary group was exterminated after the Bloque Metro commander “Doble Cero” refused to take part in a demobilization process after Uribe took office in 2002.

“They are preparing the murder”

According to Monsalve’s defense attorney, Miguel Angel del Rio, INPEC also sought to revoke the increased security measures for the key witness in 2020, but without success.

Del Rio said to be confident the Supreme Court will again reject the request and stressed his client’s life was at risk.

They are preparing the murder of Juan Guillermo Monsalve.

The former paramilitary fighter and son of the Uribe estate’s former caretaker survived two assassination attempts after confirming the former president’s alleged leading role in the formation of the Bloque Metro.