Instead of going after bosses, Colombia calls daughter of politician who blew corruption whistle to trial

Instead of investigating the political patrons who allegedly financed her prison break, Colombia’s prosecution will take the daughter of fugitive politician Aida Merlano to court.

The decision was announced after Merlano told a court in Venezuela, where she was arrested last month, that controversial businessman Julio Gerlein and Senator Arturo Char helped her escape in October last year.

The testimony dropped a political bomb on the allies of President Ivan Duque who the Supreme Court linked to the election fraud conspiracy for which the Conservative Party politician was convicted.

Is this a legal or a political decision? 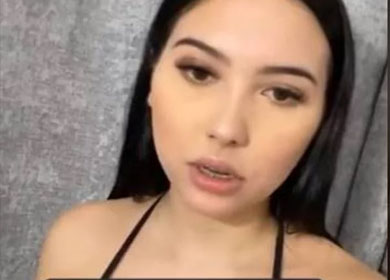 Ignoring the court order to investigate Merlano’s patrons and the claims made by the politician from Caracas, acting Prosecutor General Fabio Espitia called Merlano’s daughter to court over her alleged involvement in the prison break.

Aida Victoria Merlano saw her mother in the dentist office from where the former Senator-elect escaped.

Espitia’s decision to call Merlano’s daughter to trial instead of prosecuting the politician’s patrons is controversial.

The prosecution was scolded by a Bogota court in October when it jailed the politician’s daughter despite two judges’ refusal to issue an arrest warrant.

According to Merlano’s daughter, the prosecutor “wanted to use a poor mother’s pain to surrender.”

The untouchables from the Caribbean 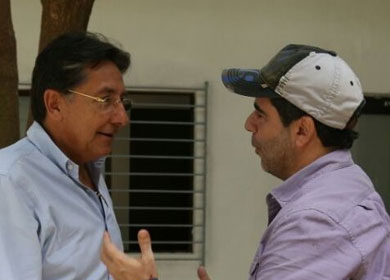 The prosecution was as quick to call Merlano’s daughter to trial as it has been inactive with the clan of Alex Char, who reportedly has as many as 87 criminal investigations against him.

Investigations into the alleged involvement of the Gerlein clan and the Char clan in the election fraud that got Merlano in prison have been dormant since 2018.

Both clans are also tied to the Odebrecht bribery scandal, but investigations into this scandal have been almost impossible because they also implicate former chief prosecutor Nestor Humberto Martinez, the patron of Espitia and a founding member of the Chars’ party, Radical Change.