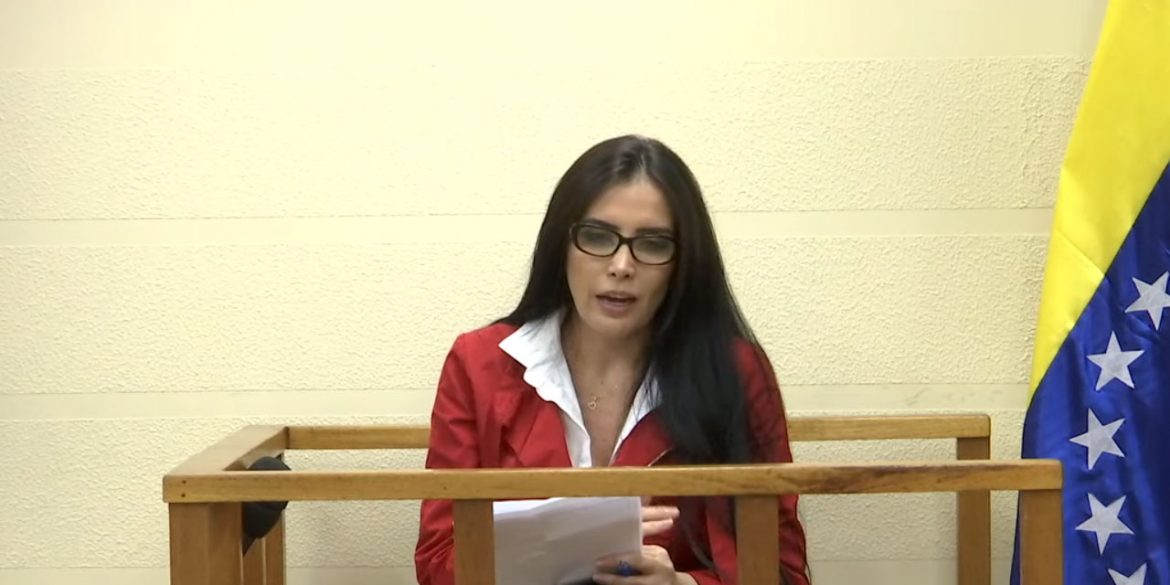 From a Venezuelan courtroom, fugitive coalition politician Aida Merlano accused President Ivan Duque of being complicit in a plot to assassinate her.

The bombshell accusation was just one of many made by Merlano who broke prison in October last year and was arrested in the Venezuelan city of Maracaibo earlier this month.

Justice Minister Margarita Cabello rejected the accusations, claiming they were a “fabrication of the dictatorial regime of Nicolas Maduro that seek to smear the honor of the president.”

Whether the president has honor is as speculative as whether parts of Merlano’s testimony were fabricated.

What is certain is the alleged conspiracy is no more sinister than the one that has Duque’s political patron, former President Alvaro Uribe, with one foot in prison.

What is also certain is that Merlano was careful not to incriminate herself and exclusively accused allies of Venezuelan opposition leader Juan Guaido.

In her 40-minute testimony, Merlano claimed she was the victim of a conspiracy because she was trying to run for senator without the help of the clan of Julio Gerlein, the owner of construction company Valorcon and her long-time lover.

Furthermore, she said she refused to take part in an election fraud conspiracy with the Char clan in support of former Vice-President German Vargas, a close ally of the Chars.

Lastly, she said, she refused to vote for chief prosecutor Nestor Humberto Martinez.

This conspiracy was masterminded by former presidential candidate Vargas Lleras with the help of then-chief prosecutor Nestor Humberto Martinez who ordered a district attorney to carry out the operation.

Merlano reiterated claims that police planted evidence that helped the prosecution obtain the first conviction on election fraud charges in the history of Colombia.

Video footage of policemen planting evidence was made public two weeks after her arrest, but was apparently ignored by the supreme court magistrates, of whom Merlano said she believed they were bribed.

Prison director Captain David Alvarez, who is in jail for allegedly facilitating Merlano’s escape, was paid “to harass me and constantly carry out raids in my cell to find out if I was keeping evidence against those who knew I had compelling evidence to prove the corruption in the country.”

Why Merlano had to go, according to the politician 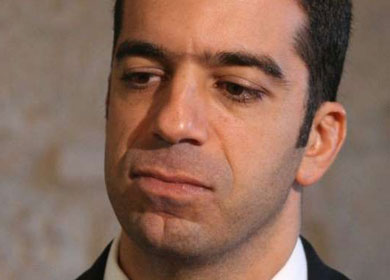 The fugitive politician said on September 5 she testified in favor of Senator Arturo Char who had gotten entangled in the same fraud investigation as her after Merlano’s family received death threats and the senator offered to help her prove her innocence.

Merlano was convicted 10 days later and “I called them to tell them that I was going to testify against them even without benefit” after which the clans allegedly began planning the prison break.

They sent me a Char family lawyer. Previously I received a call from Julio Gerlein telling me to receive the lawyers of Julio, Arturo and Alex because they had to explain me what they had in mind to help me get out, that I should not despair. It was then that I was told about the escape.

The fugitive senator said she agreed to the prison break, but was not sent on a plane to Barbados as she was made to believe, but held hostage in a home in Bogota.

Look how they destroy the life of one who happens to be waiting, who rots in a prison for crimes I didn’t commit, and then they give me hope that I’ll get out and buy some tickets to Barbados… but it wasn’t reality. The reality was that I was going to be murdered, buried and forgotten.

How Merlano said authorities lost touch with her

According to Merlano, within days after her October 1 jail break she tried to escape with one of her captors, but failed.

The captor who helped her was executed and she was taken to a farmhouse near Valledupar, a city in the north of Colombia, the fugitive politician said.

The same kidnappers who were holding me, one of them,  confessed to me what the intentions were, which was to kill me and bury me in an unmarked grave so that I would never be found.

Knowing she was not going to get out of her situation alive, she escaped again on October 15 “and Duque, the next day, raised the reward to 200 million pesos ($59,000).”

Blu Radio, the radio station run by Duque’s brother in law, was the first to report on October 16 that “judicial and police sources confirmed” the raise.

“Where she is is a complete mystery, which is why the authorities decided to raise the reward,” the radio station reported at 7:30AM that day.

Merlano did now say how and when she entered Venezuela illegally, which is one of the charges filed against her.

A return to Colombia?

The fugitive senator reiterated that, despite the fact she feared for her life, she does want to return to Colombia and defend her innocence, but in a fair trial she claims she did not receive.