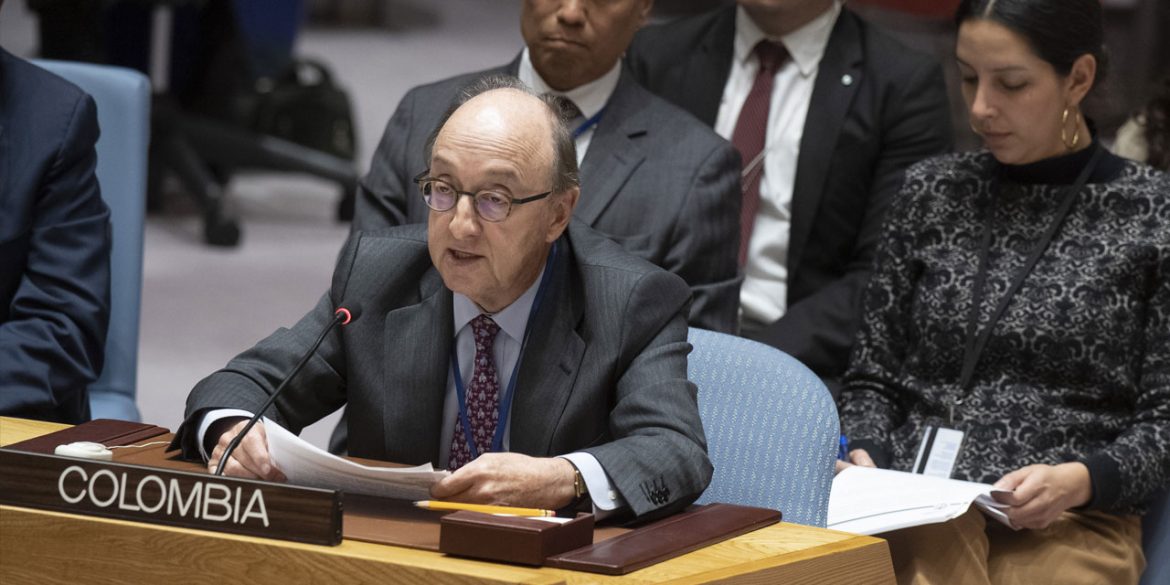 In ‘another calculation error’, Colombia refuses to condemn US embargo on Cuba

For the first time in decades, Colombia’s government refused to condemn the United States’ controversial embargo on  Cuba.

For more than 25 years, Colombia’s ambassador to the United Nations has always voted in favor in the annual resolution that condemns the embargo that is widely seen as detrimental to the people, rather than the communist government of Cuba.

While 187 of 193 ambassadors voted to reject the embargo at the UN on Thursday, Colombia’s ambassador abstained for the first time since the resolution was first introduced in 1992.

Only the ambassadors of the US, Israel and Brazil voted in favor of the embargo.

The diplomacy shift further isolates the government of Ivan Duque from the rest of Latin America, its European allies and Congress, which rejects the controversial embargo.

Local newspaper El Espectador called the decision “another calculation error” of Foreign Minister Carlos Holmes Trujillo who during his 15 months in office has clashed with traditional allies on multiple occasions.

Last week, the minister barely avoided Colombia becoming a pariah state over his resistance to the UN’s Human Rights Office.

Previously, the Foreign Ministry believed it could limit the freedom of movement of diplomats who want to visit FARC camps.

Maintaining its tradition would have changed nothing to the ties with the United States, a long-time ally.

The abstention at the UN also changed nothing to the overwhelming global rejection of the cold-war-era US embargo, it only isolated the administration of President Ivan Duque even further.

The decision comes amid growing hostility from Bogota to Havana, where ELN peace negotiators have been stuck since January last year.

Trujillo wants Cuba to extradite the peace negotiators, claiming they were responsible for a terrorist attack in Bogota that killed 22 police cadets.

The island state, however, can’t extradite the peace negotiators, because it would be in violation of international agreements that were made ahead of the talks that began under Duque’s predecessor, Juan Manuel Santos.