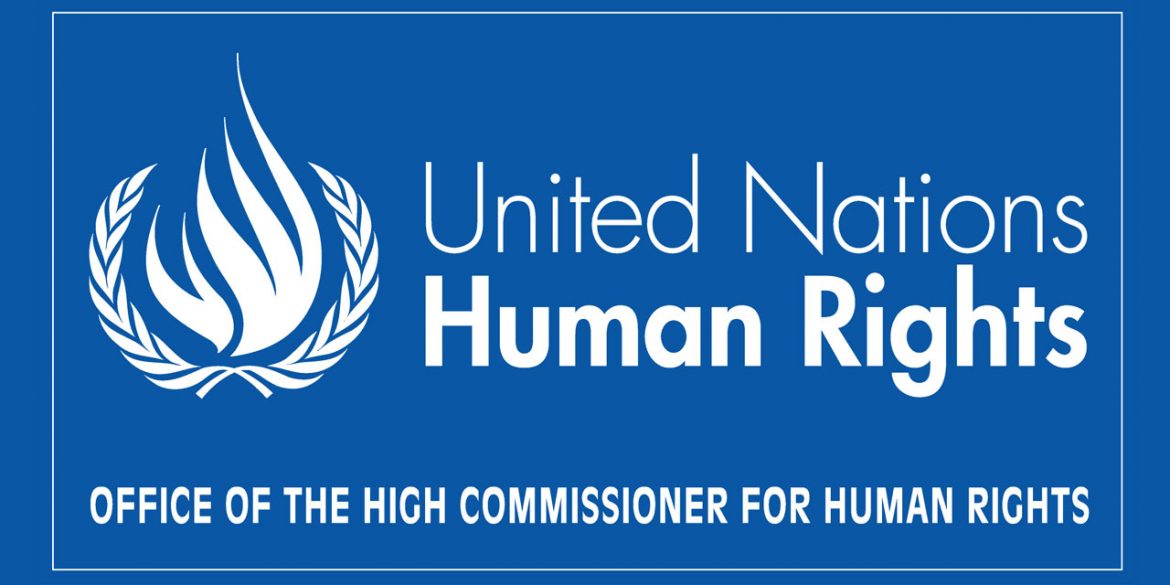 Colombia’s foreign ministry tweeted on Tuesday that “the mandate will be renewed” after human rights organizations called on President Ivan Duque to intervene in the apparent crisis.

This claim, however, was not confirmed by the UN’s High Commissioner for Human Rights, former Chilean President Michelle Bachelet, or the OHCHR office in Bogota.

Human rights organizations entered in crisis mode on Monday after former President Ernesto Samper tweeted that — three days before the end of the human rights office’s mandate and amid deafening silence — government officials “are in Geneva demanding the dismantling of the Office of the High Commissioner for Human Rights in Colombia.”

We request the intervention of  President Duque to expedite the negotiations between his government and the Office of the United Nations High Commissioner for Human Rights, for the renewal of the agreement of the office in Colombia, which expires on October 31, so that the OHCHR can continue its important work in our country without setbacks.

In a brief statement made from Geneva, Duque’s human rights adviser Francisco Barbosa said that “this is false,” adding that “we back and will back the work that this office has carried out and will be carrying out.”

According to Barbosa, “at this moment we are in the process of renewing the mandate,” not mentioning that this process has been going on for seven months and days from becoming an international crisis.

As tensions were building, Duque’s human rights adviser, Foreign Minister Carlos Holmes Trujilllo and chief of staff Diana Mejia, Colombia’s ambassador to the UN Adriana Mendoza have been avoiding the press like the plague.

While Semana reported that there was an agreement, the magazine said that the contents of this agreements were still a secret.

Newspaper El Espectador reported in July already that the renewal would be complicated because leaked draft demands included conditions that would constitute a violation of a 2016 peace deal with the demobilized FARC guerrilla group.

Among other things, the newspaper reported, Trujillo wanted the OHCHR to deny the existence of armed conflict in Colombia and be allowed to veto the appointment of UN officials.

This may have been funny in the beginning, but as the deadline drew closer, these demands created a potential international crisis.

Colombia wants to pick who gets to monitor human rights and UN to deny armed conflict: report

Talks moved from Bogota to Geneva

Instead of the issues being resolved by the OHCHR’s Bogota office, the talks were elevated to the OHCHR main office in Geneva.

The OHCHR’s current mandate includes the “independent and impartial monitoring of the human rights situation, taking into account the context of violence and internal armed conflict in the country.”

Furthermore, in the 2016 peace deal with demobilized FARC guerrillas, the OHCHR was given explicit responsibilities in monitoring the peace process.

Ending the OHCHR’s mandate would irrefutably constitute non-compliance with the peace deal and create an immediate conflict with the UN Security Council.

Semana may be reporting there is an agreement, but nothing is certain until an agreement is confirmed by the OHCHR.

Until then, human rights organizations are on red alert and the UN Security Council on the edge of its seat.

The Duque administration’s apparent ignorance or denial of international agreements, protocol and law have already created tensions with other countries and the EU, but have now put it on the brink of Colombia becoming a pariah state.