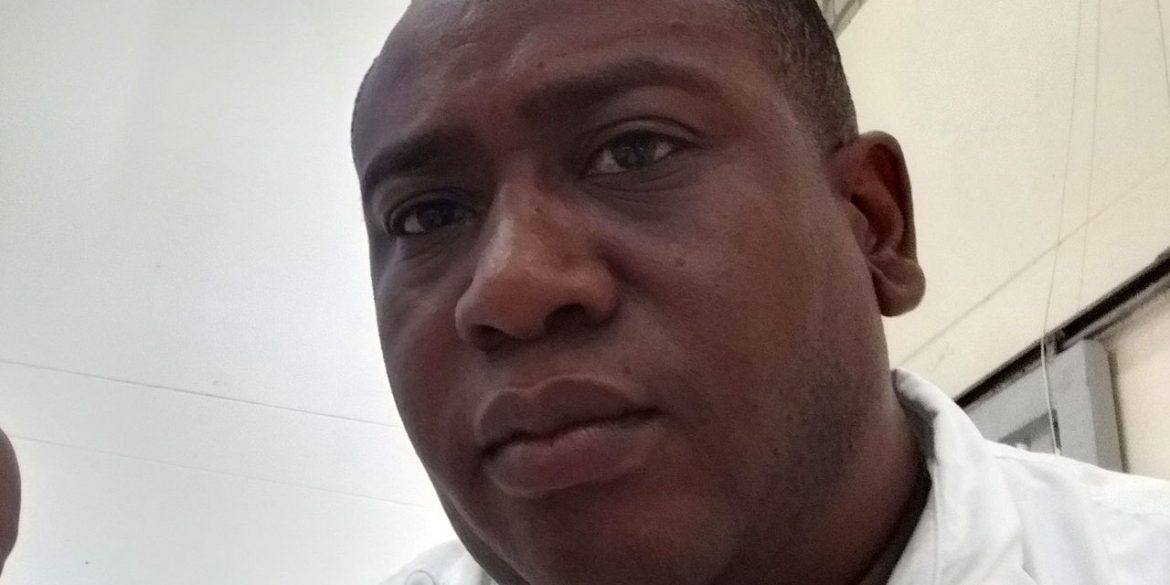 The latest to add pressure on the president is Leyner Palacios, the victims representative of the 2002 FARC massacre in Bojaya in which the leader lost 28 of his relatives.

Palacios told media on Wednesday that Duque invited him for a meeting in the presidential palace after paramilitaries who had taken over Bojaya  threatened to assassinate the victims representative last week.

The social leader told media that he would urge the president to urgently implement the peace deal that is fiercely opposed by Duque’s far-right party, the Democratic Center.

The government’s reluctance to execute the peace process fueled anti-government protests that kicked off in November and plummeted the president’s approval rating.

Palacios said that, like the protest leaders, the government is not complying with the peace deal and has failed to fulfill commitments made to victims.

We are demanding the urgent implementation of the peace agreements… The national government to this day has fallen short in the political participation of the victims and the special congressional seats owed to them.

Palacios additionally said that “I will tell President Duque of the need to move forward with a negotiated solution with the ELN [guerrilla group] and have a more complete peace.”

Public and international pressure on Duque to implement the peace deal and resume peace talks with the ELN has been growing since the president took office in 2018.

The peace process, however, is a major threat to some of the president’s political and financial patrons who have been implicated in crimes against humanity during the process.

Duque’s political patron, former President Alvaro Uribe, is on trial for allegedly trying to manipulate witnesses who have testified about the Uribe family’s allegedly criminal past.

Among Duque’s financial patrons are businessmen and associations who have been accused of using paramilitary groups to advance their business interests.