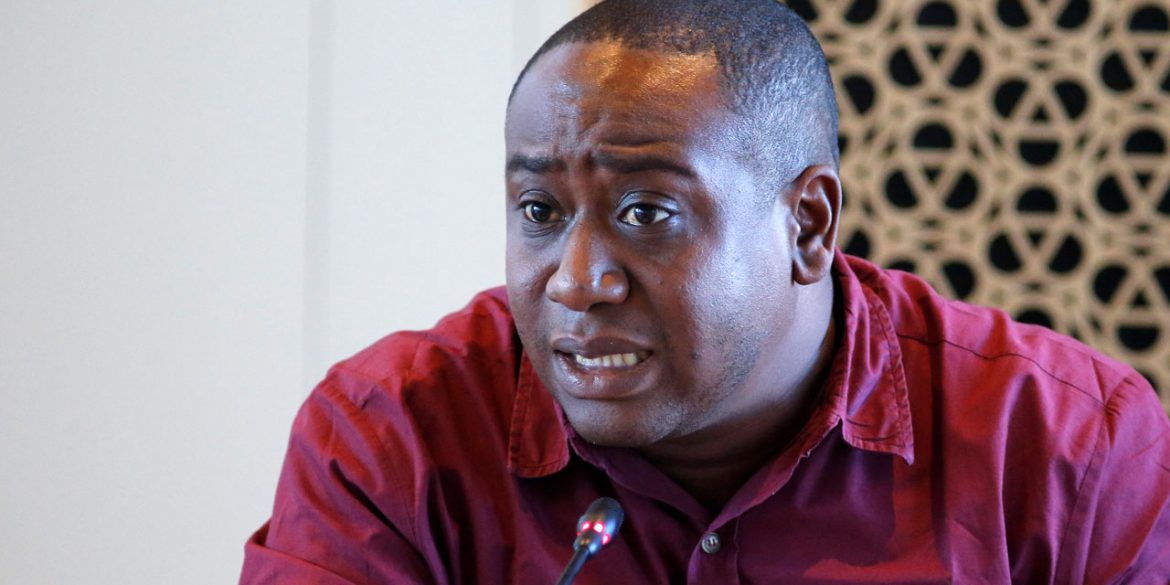 Locals from northwest Colombia have lost all confidence in the military and requested presence from the United Nations as guerrillas and paramilitaries are sowing terror.

Locals from three hamlets in the Afro-Colombian community of Bojaya, Choco, have been living in terror since Tuesday when allegedly some 300 members of paramilitary group AGC took control over their hamlets.

‘I don’t trust them’

On Saturday, locals told Cable Noticias they were still confined to their homes despite military claims soldiers were guaranteeing security in the area.

“When it comes to the authorities, brother, I don’t trust them. I am rather a proponent that international organizations accompany us,” community leader Jose Adan Palacios told the television network.

In Bellavista, the locality’s largest hamlet, the situation was no different, according to community leader Domingo Chala.

“For years, for ages we haven’t seen any presence from either the police or the army,” Chala told Cable Noticias. 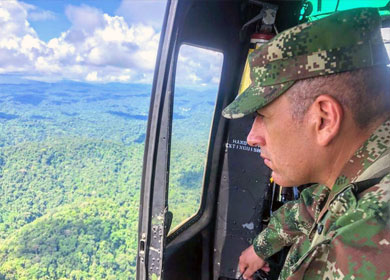 The national government and the military contradicted the locals’ claims.

Ramirez, who is investigated for his alleged complicity in 21 homicides, said that his division had some 100 troops in the area and would send another 50.

Apparently, the men had already left, because we didn’t have any combat, and everything indicates that it wasn’t the number the population initially announced, about 300.

Navarro told Red Mas Noticias that “the presence of the military in the locality of Bojaya isn’t new. They have been present for a while. Over there we have the 1st Combat Line Battalion of 600 men and a component of the navy infantry as well as permanent support from the National Army and the Air Force.”

“We have not received any news that the situation has changed since the incursion of the AGC,” the Choco Ombudsman’s Office responded, which said that on Thursday some 600 people remained confined to their homes on the orders of the paramilitaries.

According to the locals from Pogue, some 120 people from their hamlet were still not allowed to leave their homes by the paramilitaries on Saturday.

“They state it like that, they’re lazy,” the community leader from Bellavista said.

While the authorities have been conspicuous by their absence, units of guerrilla groups ELN and the AGC have made as many as 18 incursions in the area over the past year, according to the Ombudsman’s Office.

Generals caught with their pants down 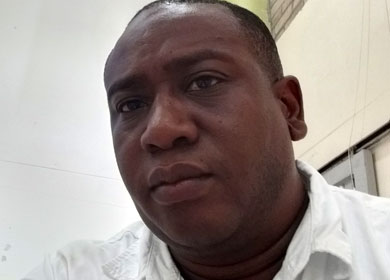 The generals were caught with their pants down on Friday when victims representative Leyner Palacios received a death threat.

“You leave or you die,” an alleged member of the AGC told Palacios who lost 28 relatives in a 2002 FARC massacre and has been the representative of these victims since.

Palacios was given two hours to leave but refused, forcing the national government to respond immediately or face an international scandal of epic proportions.

Palacios found no soldiers in Bojaya, ordered the National Protection Unit to offer immediate protection to the victims representative and asked the prosecution to investigate the death threat. The military commanders were ordered to immediately send the troops they had promised to send before.

The victims representative said the meeting was “positive,” but in a column published in newspaper El Tiempo on Saturday, urged the government to implement the peace deal that is fiercely opposed by Duque’s far-right Democratic Center party, and urged the ELN and AGC to take steps that would lead to their disarmament and peace.

Gentlemen of the National Government, your true legitimacy lies in achieving peace as a fundamental good without exposing or attacking the civilian population with state and paramilitary forces. Gentlemen of the ELN, social inequity, the historical abandonment of the Welfare State, the monopolization of the extractive economy with no return of benefits for our communities and the environment, as has been demonstrated, can only be effectively confronted with social mobilization, not with war. Gentlemen of the Gulf Clan / AGC, I encourage you to take steps in your expressed decision of collective submission to justice. War only benefits the powerful who do not expose their lives or those of their loved ones in futile combat. Peace with social justice benefits us all.