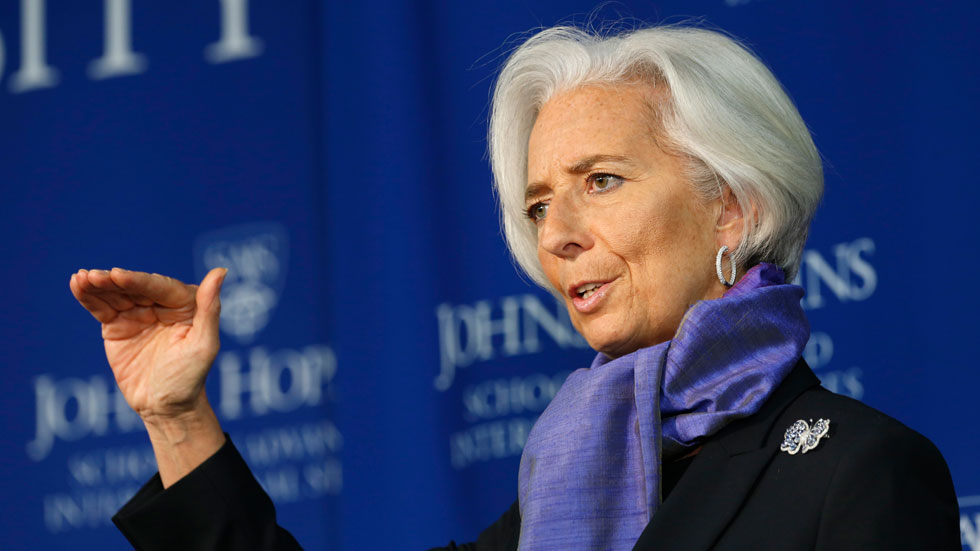 The International Monetary Fund (IMF) said Monday it will extend an $11 billion credit line for Colombia, which is about to embark on one of the biggest peace processes in its history.

The promise to lend the money was made by IMF director Christine Lagarde while in Colombia to attend the official signing of peace between the state and the country’s largest and longest-living rebel group, the FARC.

The IMF loan would cover approximately one third of the cost of Colombia’s 10-year peace building plan, which includes major investments in agriculture and the strengthening of democracy in the South American country.

“We believe peace is payable and should go hand in hand with macroeconomic stability and fiscal sustainability,” Largarde said in Cartagena where President Juan Manuel Santos and FARC leader Rodrigo Londoño, a.k.a. “Timochenko” will sign peace at 5PM.

Colombia will need $31 billion in total if it wants to execute the policies aimed at not just demobilizing and disarming the FARC but tackling the causes that have led to the country’s decades of political violence.

Colombia needs $31B for peace process, but nobody is picking up the tab

The United States has promised an annual $450 million in aid, but the country’s Republican-dominated congress has so far refused to look at the budget proposal of the Democrat President Barack Obama.

The European Union has vowed to donate $80 million and lend another $450.

Additionally, a variety of countries have donated $80 million for landmine removal.

The FARC has said it has no money to contribute to victim reparation and peace building, which has been met with scorn as the rebels have been engaged in drug trafficking since the 1980s.

Following the signing of the peace deal and if Colombians ratify the deal in a referendum on Sunday, the country will embark on a major operation.

Many parts of the country have long been abandoned by the state and taken over by illegal groups like the FARC. These territories will have to be recovered and developed.