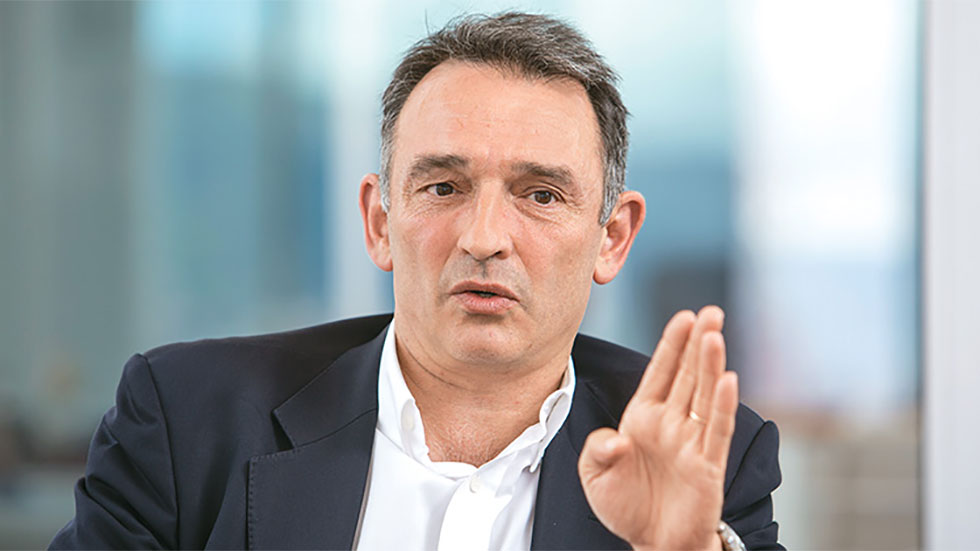 A criminal gang is offering bounties of $1 million to assassins who kill leaders from Colombia’s Marxist FARC rebel group, a lawyer for the guerrillas said on Tuesday, as the group prepares to take seats in Congress as part of a peace deal.

The Revolutionary Armed Forces of Colombia, or FARC, fought the government for more than half a century, but handed in its weapons as part of the deal, negotiated during more than four years of talks in Cuba.

“We have knowledge of a criminal organization with resources, which has offered up to $1 million for each person on the FARC secretariat who is murdered,” Spanish lawyer Enrique Santiago told local Caracol Radio, referring to the group’s leadership council.

“These offers come from people who have the economic means to offer not just $1 million, but $9 million, because there are nine secretariat members,” Santiago said, adding that seven ex-FARC members have been slain since April 1. He did not name the criminal group offering the bounties.

The rebels have long feared assassinations after demobilization, concerned there could be a repeat of some 5,000 killings of members of the Patriotic Union, a leftist party decimated in the 1980s and 1990s by right-wing paramilitary groups.

The accord allows the FARC 10 unelected seats in Congress through 2026 and grants amnesty to the majority of ex-fighters. Rebels convicted by special courts of human rights violations will avoid traditional prison sentences, instead performing reparations work such as removing landmines.

Assassinations of social activists and community leaders from indigenous groups are common in Colombia. Rights organizations say there have been more than 40 such killings this year.

The FARC said on Monday that it would officially launch its new political party on Sept. 1. It has not yet announced which of its members will fill the congressional seats or said what the new party will be called.