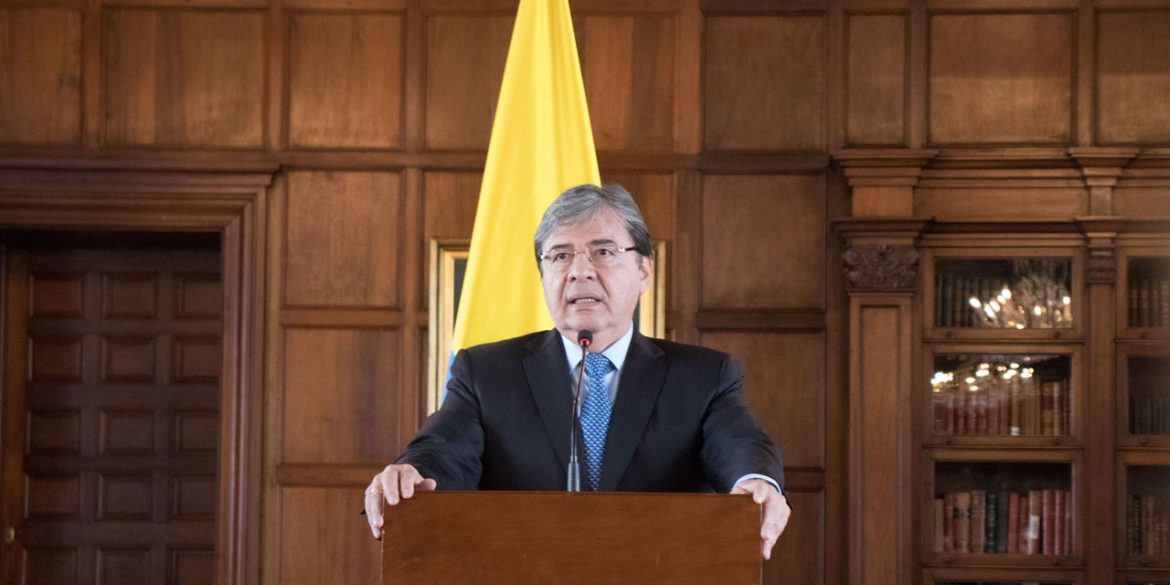 The political crusade of Foreign Minister Carlos Holmes Trujillo against Maduro derailed on Thursday and put the conservative dynasty politician in the defense.

The lawyer of one of the FARC’s political leaders, “Rodrigo Granda,” said he would file criminal charges against Trujillo over unsubstantiated claims made during a meeting of the Organization of American States (OAS) on Wednesday.

The NGO that revealed evidence supporting claims that Maduro’s rival received support from drug trafficking organization “Los Rastrojos” filed an information request demanding to know which government officials were involved in the operation to bring Juan Guaido to Colombia. 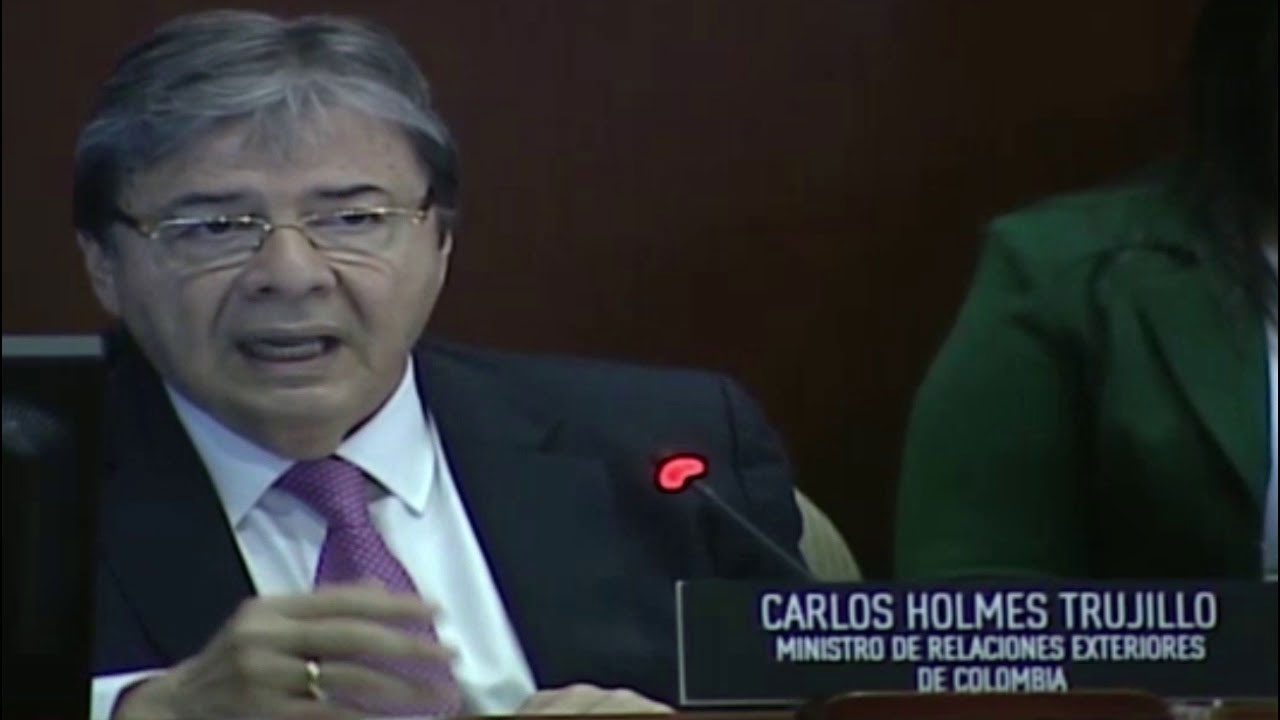 In a meeting of the OAS on Wednesday, Trujillo tried to convince his counterparts of his conspiracy theory linking Maduro to guerrilla group ELN and the FARC dissident group announced by “Ivan Marquez” a few weeks ago.

In his presentation, the former minister claimed that Marquez and Granda, who is taking part in the peace process met with “actors close to the radicalization project of the regime” of Maduro.

For at least a year now, alias ‘Marquez’ and alias ‘Granda’ have been holding clandestine meetings in Venezuela.

According to Trujillo, Granda sought to recover assets abandoned by the guerrilla organization when it demobilized in 2017, protection from Maduro if the war crimes tribunal failed to grant him judicial benefits and to “denounce alleged noncompliance of the Colombian government.”

The foreign minister went on implying that Granda sought “the creation of political blocs, movement of troops and training of militias of ELN” and FARC dissident groups.

The unsubstantiated claims either imply that Granda violated the terms of the peace process or carried out criminal activity, which could get him expelled and even extradited to the United States.

When confronted by journalists with his claims on Thursday, the foreign minister nervously backtracked, saying that “the debate had nothing to do with the FARC’s political party and those who are complying with the commitments” made in the 2016 peace deal.

The FARC’s attorney, Diego Martinez, told Caracol Radio that he would file slander charges against Trujillo and request protection measures from the war crimes tribunal, claiming Trujillo tried to “link him with a dissident group,” which “is putting his life and integrity at risk.” 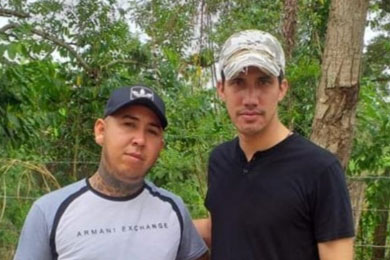 Trujillo’s second embarrassment of the day came minutes after his press conference when a human rights NGO from the border city of Cucuta revealed images of Guaido posing with two regional ringleaders of the drug trafficking organization from the foreign minister’s home town, Cali.

According to the director of Fundacion Renacer, Wilfredo Cañizares, the images confirm locals’ claim that the drug traffickers helped coordinate the Venezuelan opposition leader cross the border on February 22.

The next day, Guaido led a failed attempt to break through the Venezuela border with aid trucks, an operation that was coordinated by Trujillo and the US government.

While Guaido and other Venezuelan opposition members tried to downplay the alleged involvement of the narcos in the failed operation, Trujillo and the rest of the government went mute.

In response, Cañizares announced he had filed an open information request, demanding Trujillo specify which government officials were involved in the operation to receive the Venezuelan opposition leader who declared himself president in January.

The human rights activist said that “obviously we have evidence and testimonies” to sustain that Guaido was escorted to the border to narcos and received by government officials in Puerto Santander.

One thing is the entry of Mr. Guaido, of which we obviously we have the evidence and testimonies to prove this was facilitated and coordinated by “Los Rastrojos” in this area and another thing was the reception, because waiting for him at the football field of the hamlet of Agua Clara there were public servants, councilmen of Cucuta, Conservative Party director Felipe Corzo, part of the delegation that picked up Mr. Guaido in armored trucks.

What is particularly inconvenient for Trujillo is that of all the drug trafficking groups active on the Venezuelan border, it was the group from Cali that allegedly helped Guaido.

Earlier in his career, the foreign minister was mayor of Cali when the Rastrojos’ predecessor, the Cali Cartel, were effectively running his hometown.